Letters, We expect better from someone who aspires to lead this great nation, Mr Sunak 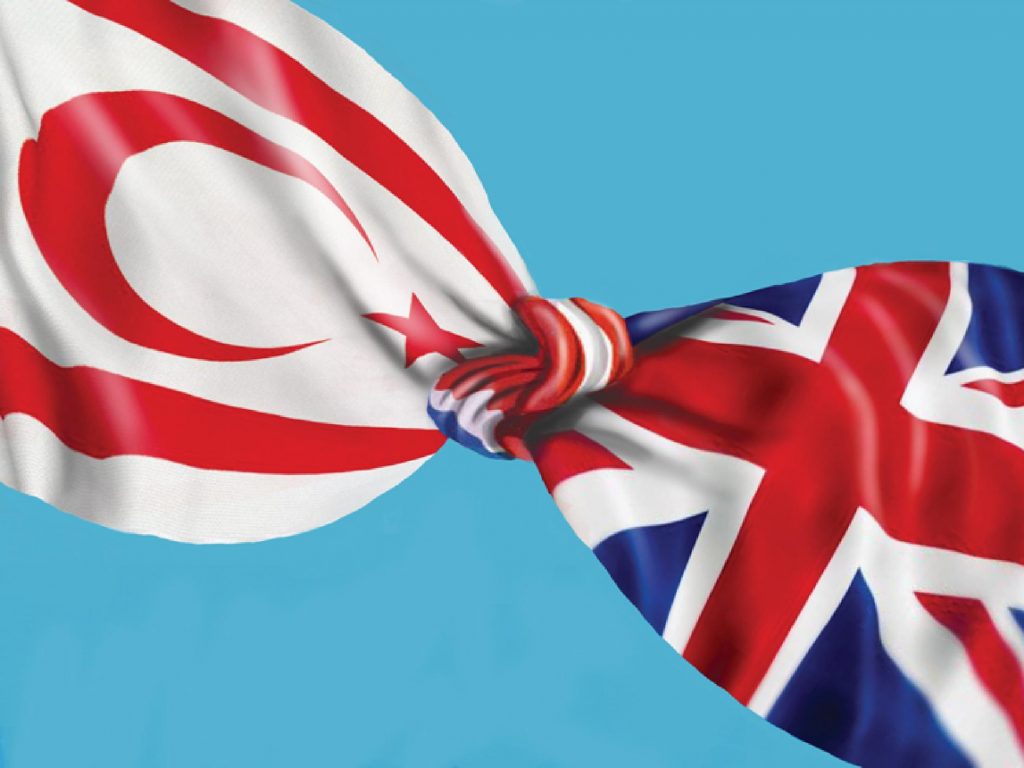 Following on from your article about the one-sided position Rishi Sunak has taken over Cyprus, (‘Rishi Sunak accused of “anti-Turkish bias” after his letter on Cyprus made public’, 14 Aug. 2022), we would appreciate you publishing this open letter to Conservative Party leadership candidate, the Rt. Hon. Rishi Sunak MP.

I speak for the thousands of British Turkish Cypriots who found your position on the Cyprus issue to be one- sided and anti-Turkish / Turkish Cypriot. We expect better from someone who aspires to lead this great nation of ours. Your letter had many historical falsehoods regarding the Cyprus Conflict, and also misinformation on both the Varosha and EEZ issues. Language and facts matter, and it’s vital you reflect more fully on both before writing about Cyprus’ traumatic history, so you do not omit crucial details that relate to Turkish Cypriot suffering and rights, as you have done in your letter to CFC.

There are many complexities and challenges to solving the decades-old Cyprus dispute. It was disappointing, therefore, to see you uphold a foreign policy position which has clearly failed to resolve this conflict. In post-Brexit Britain, Britons from both Cypriot and non-Cypriot extraction with relatives and investments in Cyprus, will rightly expect a Conservative Government to take bold steps to break the political deadlock based on the realities on the island.

By remaining wedded to a federal solution in Cyprus, which has been repeatedly rejected by Greek Cypriots, the UK essentially upholds the status quo, unjustly condemning Turkish Cypriots to ongoing international isolation and shackling British citizens from all backgrounds by preventing them accessing family, friends, property and commerce in the north of the island. Moreover, the failure to secure a comprehensive solution denies all Cypriot refugees remedies for their losses and the opportunity for the two sides to end their enmity, and instead focus on co-operation and normalising relations. This is not a legacy of a Britain revered around the globe for its just and fair dealing.

The Conservative Friends of Turkish Cypriots would be happy to work with you and your advisors, so you can adopt a more balanced and progressive stance on Cyprus.

As things stand, your position on Cyprus has angered and alienated the UK’s half-million strong British-Turkish community. Without change, one must ask the question how this community, including Conservative members, activists, and Councillors, or indeed those outside of our great party, can have faith in you, your leadership bid, or the government you hope to lead.