BBC responds to criticisms about its “anti-Turkish” Cyprus 1974 coverage 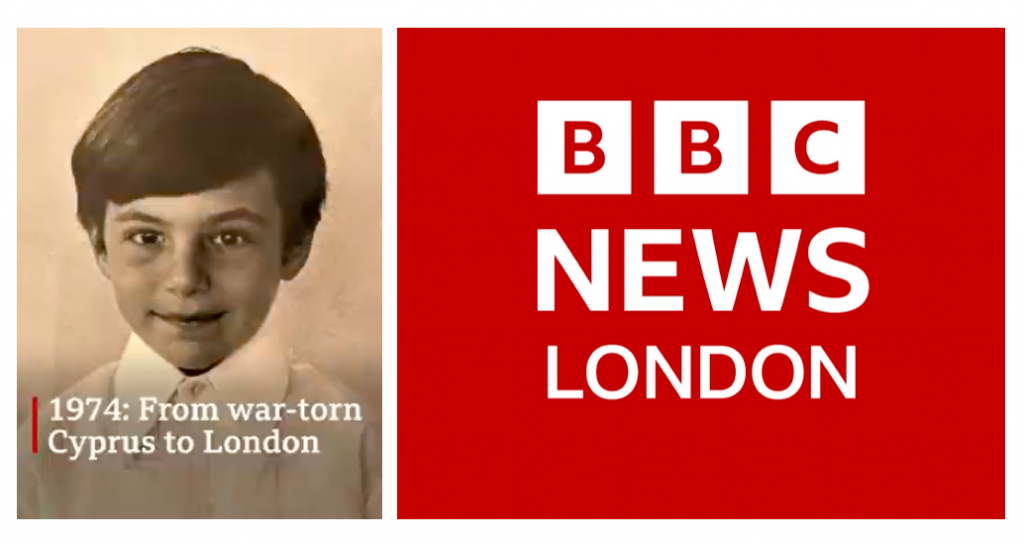 The BBC has issued a statement regarding its coverage of the 1974 War in Cyprus on Monday, which has generated hundreds of complaints from Turkish Cypriots.

The British state broadcaster accepted it “could have included more historic context in the TV piece to help the audience understand the story further” but stopped short of offering action on its ongoing anti-Turkish narrative of the Cyprus conflict.

The UK’s Turkish Cypriot community was incensed by the BBC’s one-sided news clip on 15 August – a sensitive anniversary for Cypriots, who hold markedly different views about the events of the summer of 1974, and especially of the second phase of Turkiye’s military action in Cyprus.

In a 3-minute interview, broadcast online and on television by BBC London, Baz Bedrossian, a Cypriot believed to be of Armenian heritags, explained his memories of Cyprus 48 years ago, when he was aged nine. The clip  starts, “I’m Baz, I came to London in August 1974, following the Turkish invasion of Cyprus.”

The broadcast used language that vilifies Turkiye, angering Turkish Cypriots, who believe their side of the story needed to be included by the BBC to ensure viewers had a more balanced view of the Cyprus war and its impact.

Turkish Cypriots welcomed the arrival of Turkish forces in 1974, as the action liberated them from a decade of persecution and possible annihilation at the hands of ENOSIS-supporting Greek Cypriot EOKA militants.

In a brief statement, a BBC spokesperson told T-VINE: “It’s legitimate that we hear from individuals about their experiences and this was a first person piece, but we accept we could have included more historic context in the TV piece to help the audience understand the story further. There is broader context within the text of the online version.”

Despite being asked, the BBC made no comment about the number of complaints it has received or on taking action to change its biased language and reference points about the Cyprus conflict.