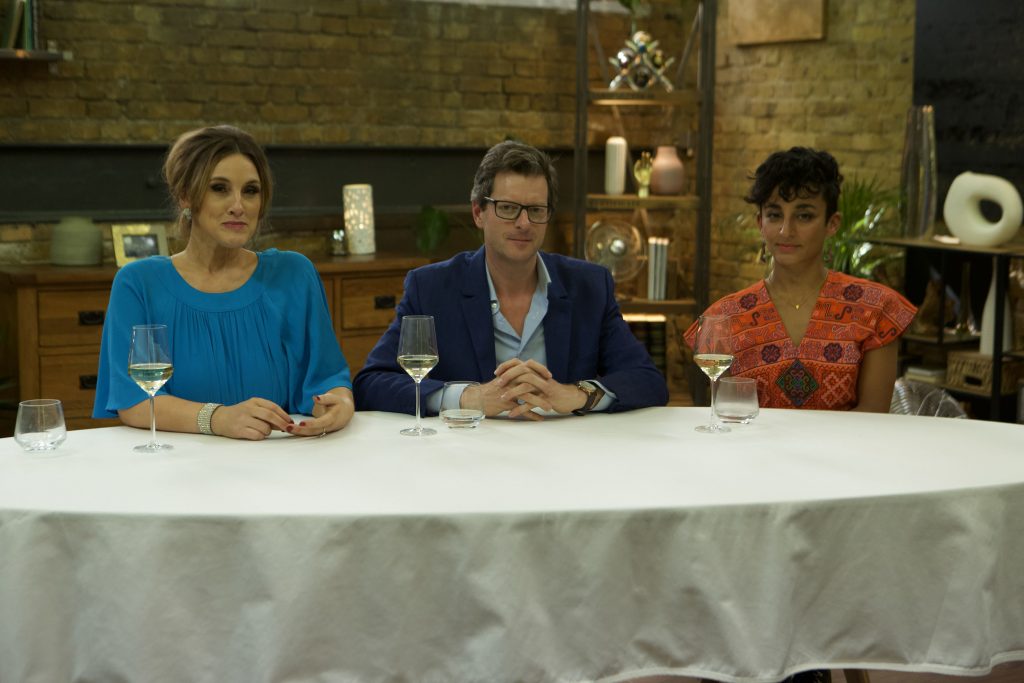 Food presenter and writer Leyla Kazim has announced she is to appear on BBC One’s hit cooking show MasterChef as a food critic in the episode airing on Friday, 11 November 2022.

Posting on her social media page, The Cutlery Chronicles, Leyla wrote, “There’s a new MasterChef UK critic in town”, adding that she will make her debut on MasterChef: The Professionals, appearing alongside fellow food writers and critics Grace Dent and William Sitwell.

Leyla wrote that she had had to keep news of her upcoming appearance on MasterChef secret for the past “6 months”.

She described MasterChef as a show that she had watched “forever”, calling it “a shining example of some of the best food TV out there”. She said it was, “such an honour and really quite surreal to be a part of it.”

Of mixed heritage through her Mauritian mother and Turkish Cypriot father, Leyla was a food critic for T-VINE Magazine early in her career, reviewing a multitude of London’s restaurants. She is now a regular presenter on BBC Radio 4’s The Food Programme.

Tune in tonight at 8pm live on BBC One to see how Leyla judges the contestants in the second quarter-final of MasterChef: The Professionals. As part of the challenge, four chefs must cook two courses for food writers Leyla Kazim, William Sitwell and Grace Dent.

Alternatively, you can watch the programme, episode 6 of Series 15, on BBC iPlayer.