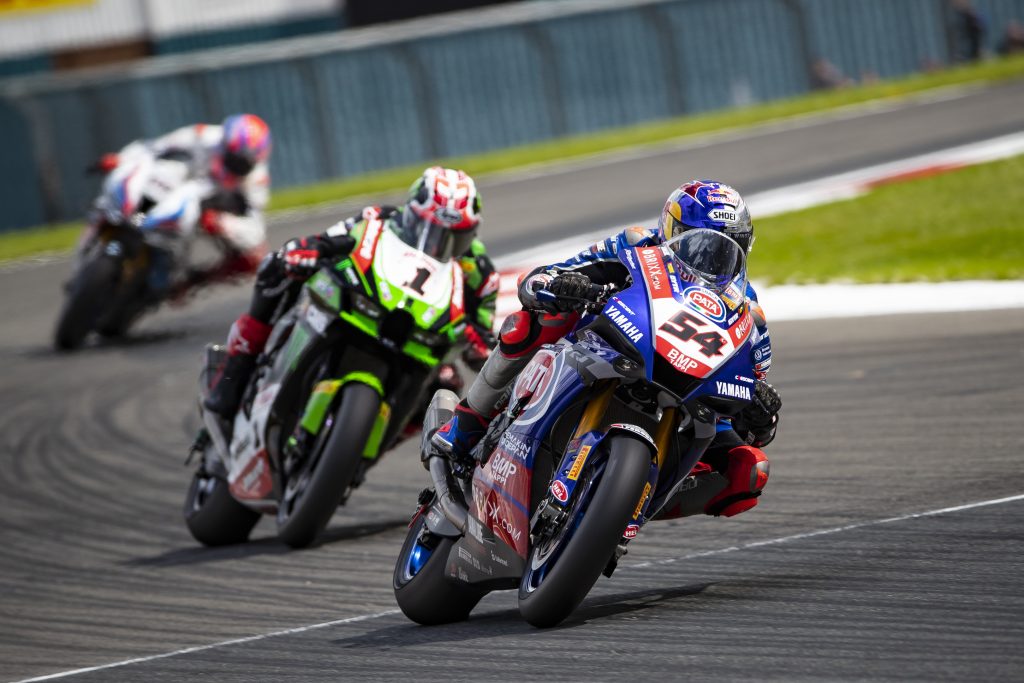 Toprak Razgatlıoğlu. Ever heard of him? Chances are you haven’t, as he’s not a household Turkish name. Yet.

The reality is that unless you’re a keen follower of motorsport, and motorcycle racing in particular, sadly up-and-coming Turkish sportsman such as Toprak tend to go unnoticed by our media outlets and fail to receive the level of exposure, and dare I say adulation, that they should.

One of the reasons for this situation is of course because as a nation we are pretty much exclusively obsessed with football. It is, after all, the most popular sport in the world. Motorsport is a much more niche sport, and motorcycle racing is a niche within that niche.

Historically, motorcycle racing has been dominated by riders from the UK, USA, Australia, Spain and Italy. However, by the mid 2000s, a rider by the name of Kenan Sofuoğlu became the first Turkish competitor to break into the high-octane world of motorcycle racing.

Kenan would go onto become the most successful rider in the World SuperSport class (which is the support class to World Superbike), winning an historic five championships in total.

Now retired from racing and an active member of the AKP, Sofuoğlu’s achievements helped to put Turkey on the motorcycle racing map. Using his influence and standing, he has helped usher in a new generation of ‘young Turks’ to the fold, with Razgatlıoğlu being the most established of the bunch, which also includes Kenan’s nephew Bahattin Sofuoğlu, and twins Deniz Öncü and Can Öncü.

Toprak goes from 13th on grid to win at Donnington

T-VINE felt it was about time that we gave Toprak the recognition he deserved.

Ahead of the 5thround of the World Superbike Championship at Assen, Netherlands, this weekend we caught up with the ‘Pata Yamaha with Brixx’ rider for a Zoom Q&A session.

The dynamic 24-year-old from Alanya gave T-VINE a candid interview, sharing with us his racing aspirations through to his favourite food, and what his routine is before every race.

It is worth noting that at the time of writing, Toprak is leading the World Superbike Championship and is the first Turkish rider to achieve this feat. Below is a short excerpt from our interview with Toprak – a full length article will follow soon.

Where to watch Toprak race this weekend

Toprak will feature in three competitive races this weekend, which all count in the World Superbike Championship table.

You can watch Toprak race on Eurosport UK (available on most pay TV platforms). Alternatively, if you have access to Turkish channels, you can also see him on Turkish Eurosport or TRT Spor.

Due to the start of the Olympics, Eurosport UK will most likely not be showing any of the World Superbike races this weekend.

For those that have it, Quest (Sky Channel 144, Freeview Channel 12, Virgin Media channel 169) have also secured rights for this weekend’s racing in Assen. However there is some confusion about how comprehensive the footage will be, as the British Superbike Championship is also being televised by Quest.

Always check the channel schedules, as these are subject to change at short notice, and television broadcasters often change from race to race.