Man charged with the murder of Canan ‘Mary Jane’ Mustafa 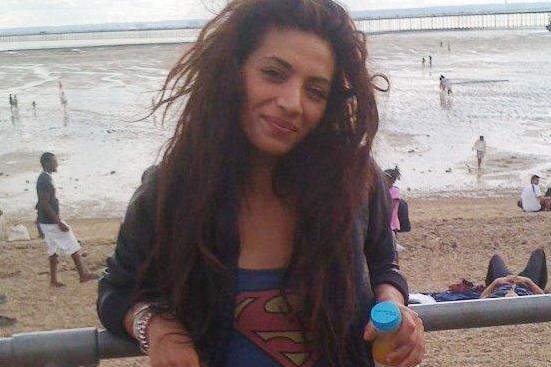 A man has been charged with two counts of murder following the discovery of two bodies in a freezer in East London in April last year.

Younis is charged with murdering Mihrican Mustafa, known to family as Canan and to friends as Mary Jane. She was aged 38 when she died. She had been reported missing by her family in May 2018.

Younis is also charged with murdering Henriett Szucs, a Hungarian national who was aged 34 at the time of her death. She had been in the UK for several years and was of no fixed address. Friends and family had lost contact with her after the summer of 2016.

On Wednesday, 1 May 20019 Younis was charged with two counts of preventing the lawful and decent burial of a dead body. He appeared at Kingston Crown Court on Tuesday, 29 May.

Canan Mustafa’s family: “We will not rest until we get full justice for her”

A Londoner of Turkish Cypriot heritage and a mother of two, Canan ‘Mary Jane’ Mustafa was laid to rest in North London last Friday, 24 January.

In a statement, issued on the day of her funeral, her family said: “It’s been very hard for the family coming to terms with losing Canan in the circumstances we did and sometimes this journey has seemed too difficult to bear. The fact we can never see her, hug and kiss her again, and tell her how much we love her…our hearts are truly broken.”

They added, “We will not rest until we get full justice for her.”