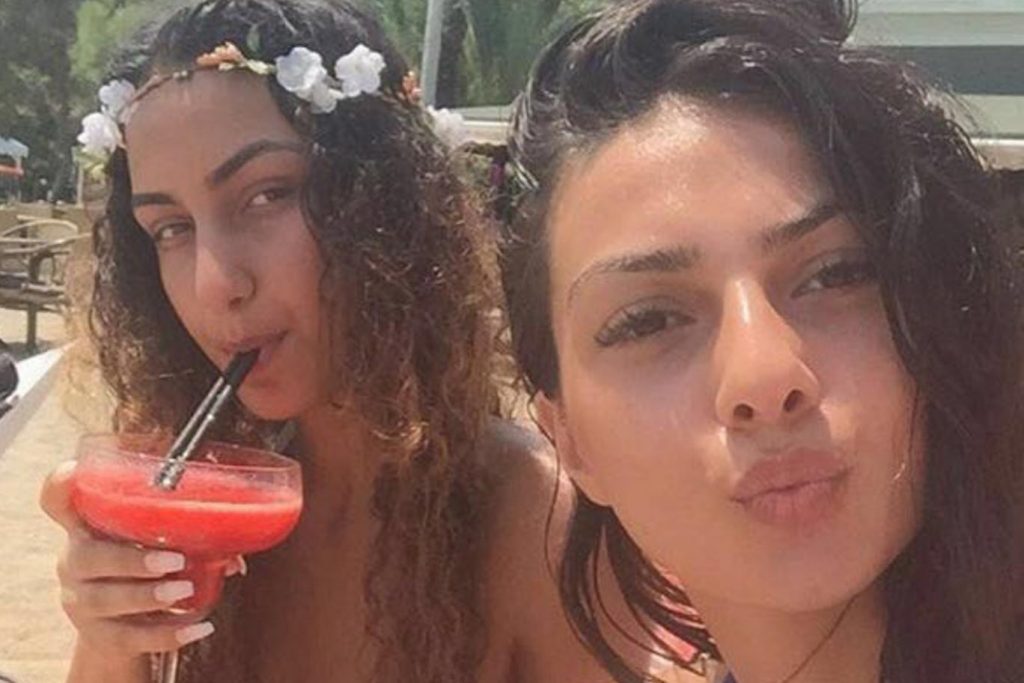 A student who entered a guilty plea at the Old Bailey on Wednesday following a fatal car crash in which her younger sister was killed has been spared jail.

On the evening of 13February 2016, Meliha Kaya, 22, was speeding along Chigwell Road, South Woodford, in a Mini Cooper when she hit a BMW. The impact sent her car over a low wall before crashing into a tree.

Judge Joseph about Meliha Kaya: “I accept the grief she has been suffering is incalculable. No sentence I can impose can punish her as much as this”

Sentencing her today, Judge Wendy Joseph QC said: “This defendant killed her sister and nothing she can ever do will repair that loss to herself and her family.

“I hope that she will do what she can to lead the sort of life her sister will have wished she would have been able to achieve, for both of them.

“I accept the grief she has been suffering is incalculable. No sentence I can impose can punish her as much as this.”

The trio had been travelling back from a night out at a pub in Wanstead when the horror smash occurred. Another driver, Jordash Graham, 24, from Leytonstone, was arrested for speeding in a Ford Focus behind Kaya. He also admitted dangerous driving at the court on Wednesday.

Before criminology student Kaya, whose family is from Maraş, Turkey, admitted to the charge on Wednesday, Judge Wendy Joseph QC advised her she would consider suspending her jail sentence if she pleaded guilty. Judge Joseph added that the impact on the family “must be devastating and never ending”.

Kaya’s lawyer Gudrun Young told the court that Meliha Kaya had been “wracked with guilt and blame over and above any criminal responsibility she may bare”.

Ms Young added: “They were best friends as well as sisters… [Kaya] has felt fully responsible for her sister’s death from the beginning. She has spent the last two years tortured by knowing that she has caused her own sister’s death.”

Kaya’s speeding at the bend where she lost control was deemed “wholly inappropriate”, and would ordinarily have received a four year sentence. However, this was reduced to two years after the defendant pleaded guilty. Kaya was also banned from driving for four years.