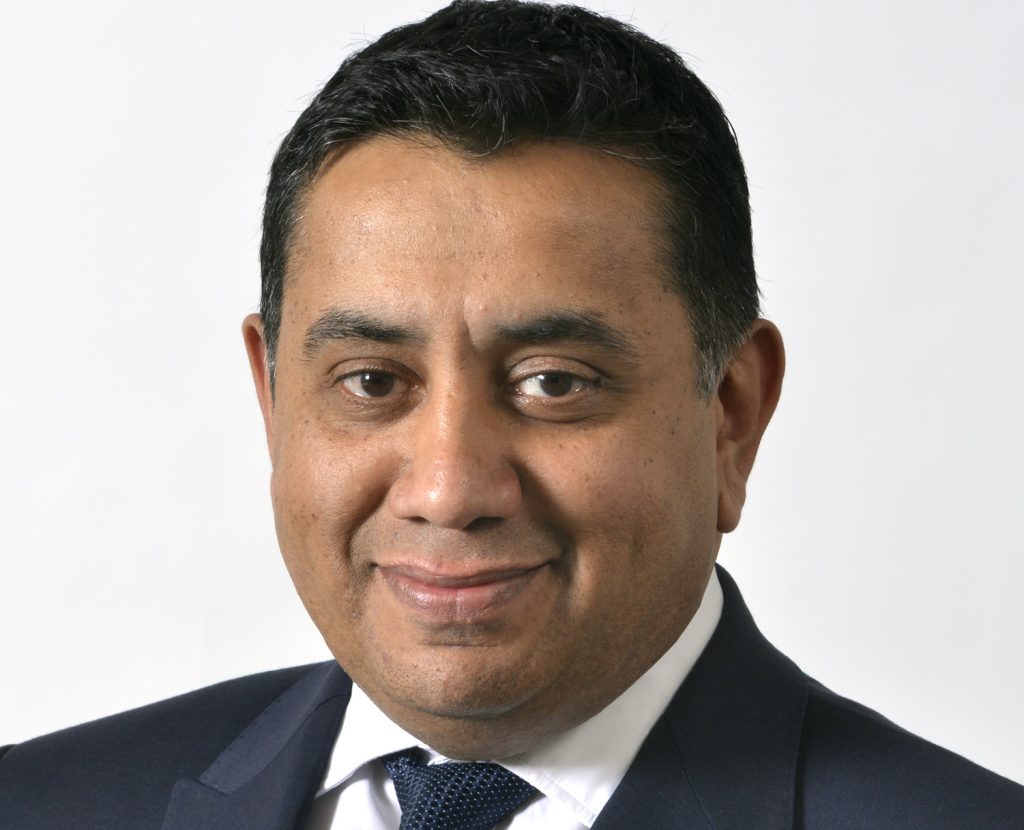 A MINISTER has warned British citizens living in the Turkish Republic of Northern Cyprus (TRNC) about crossing south to the Greek Cypriot-controlled Republic of Cyprus if they have reached the island via an “illegal port of entry”, in the event of a “no-deal” Brexit.

The Greek Cypriot administration does not recognise the TRNC and regards anyone who has travelled there, for example via Ercan airport, to have entered the island illegally.

Those with stamps in their passports from TRNC immigration are at risk of being arrested and fined by Greek Cypriot officials when crossing the border, although in practice nationals of EU countries, including the UK, are generally waved through.

The situation could change drastically, however, if the UK leaves the EU without an agreement on 31 October, as previously reported by T-VINE.

Responding on behalf of the government on 8 October Lord Ahmad, the Minister for the Commonwealth, UN and South Asia, said: “The Prime Minister has been consistently clear that safeguarding the rights of British nationals living in the EU after Brexit is a priority.

“We welcomed the commitments and action taken by the Republic of Cyprus government to safeguard the rights of British citizens in the event of a no deal.

“The British High Commission in Nicosia continues to work closely with the Republic of Cyprus on the detail of these arrangements.

“Under the terms of the Withdrawal Agreement, British nationals across the whole island of Cyprus can continue to exercise freedom of movement until the end of the transition period.”

Lord Ahmad said that in the event of a no-deal Brexit, British nationals “should still be able to cross the Green Line” that divides the island “provided they have a valid travel document, and if required, a valid visa for the Republic [of Cyprus]”.

He warned, however, that “the Republic of Cyprus government is clear that travellers who enter Cyprus via an illegal port of entry are in breach of the national law”.

Lord Kilclooney later sparked further debate on the situation in Cyprus, this time on social media, when he appeared to suggest that the “Green Line” could be replicated between Northern Ireland and the Republic of Ireland. He also drew parallels between the divisions of the islands of Ireland and Cyprus.

Referring to a recent visit to Cyprus by Irish President Michael D Higgins, Lord Kilclooney wrote on Twitter that President Higgins was planning to “inspect the hard border which divides Southern Cyprus from Northern Cyprus”, adding: “It works well in that island where the Greek part is in EU.”

President Higgins, supported by 25 per cent of the voters in the Republic of Ireland, is visiting the island of Cyprus where he will inspect the hard border which divides Southern Cyprus from Northern https://t.co/rsukukUjAd works well in that island where the Greek Part is in EU

His tweet was met with criticism, to which Lord Kilclooney replied: “I crossed the border last week between Southern Greek Cyprus (in EU) and Northern Turkish Cyprus (non EU) without any problem.

“Could not have been more smooth or easier. The same positive attitude is reqd [sic] in Ireland and not the threat of violence as promoted by Dublin ministers.”

Told by one Twitter user that he has “no idea” about the situation in Cyprus, Lord Kilclooney responded: “I have a property in Cyprus since 1972 and have visited it every year since then.”