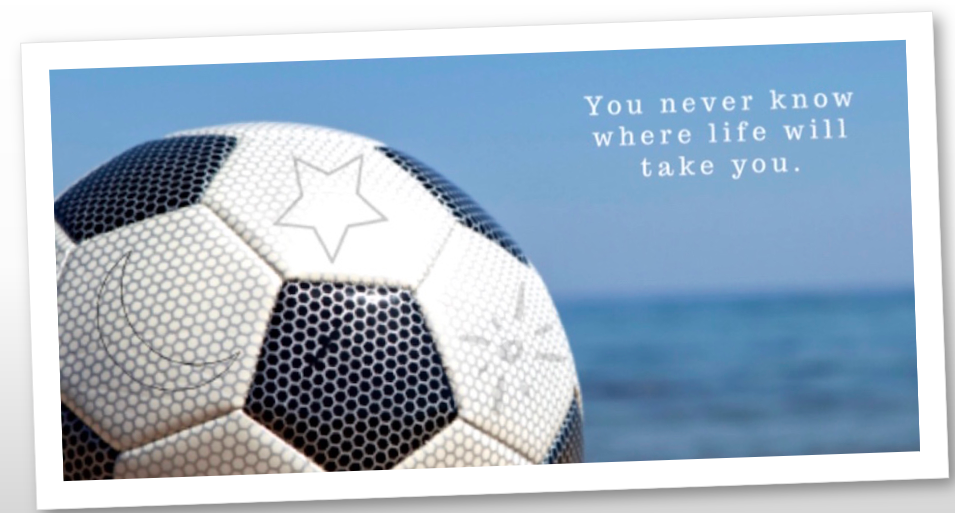 Author Namik Kemal Chavush says it has always been his dream “to write a novel that involves a unique love story, as well as an introduction to the culture and history of Northern Cyprus, including its football culture.” His new novel Playing in Paradise achieves this and more!

Published at the start of July, the 266 page thriller centres on Andrew Ashford, a football player for Luton FC who finds himself dropped from the squad after being out of action for months with a fractured leg. The out-of-favour player is given a lifeline when his agent Lewis Orland arranges an on-loan stint at Doğan Türk Birliği, a football club based in Kyrenia (Girne), North Cyprus.

Andrew agrees terms with the club and makes the plunge to move, quickly adapting to life in this corner of paradise in the Eastern Mediterranean. But there is intrigue when his agent Lewis suddenly disappears after going to Majorca to investigate a fire in his flat. Unaware of the imminent dangers surrounding him, Andrew falls head over heels in love with Aysha, the daughter of the chairman of Doğan Türk Birliği, and faces a host of life-changing decisions.

The pace and drama of this book is as good as a top game of football, and for those familiar with this small Mediterranean country, it is peppered with references to actual football teams, hotels, restaurants and cafes from North Cyprus. 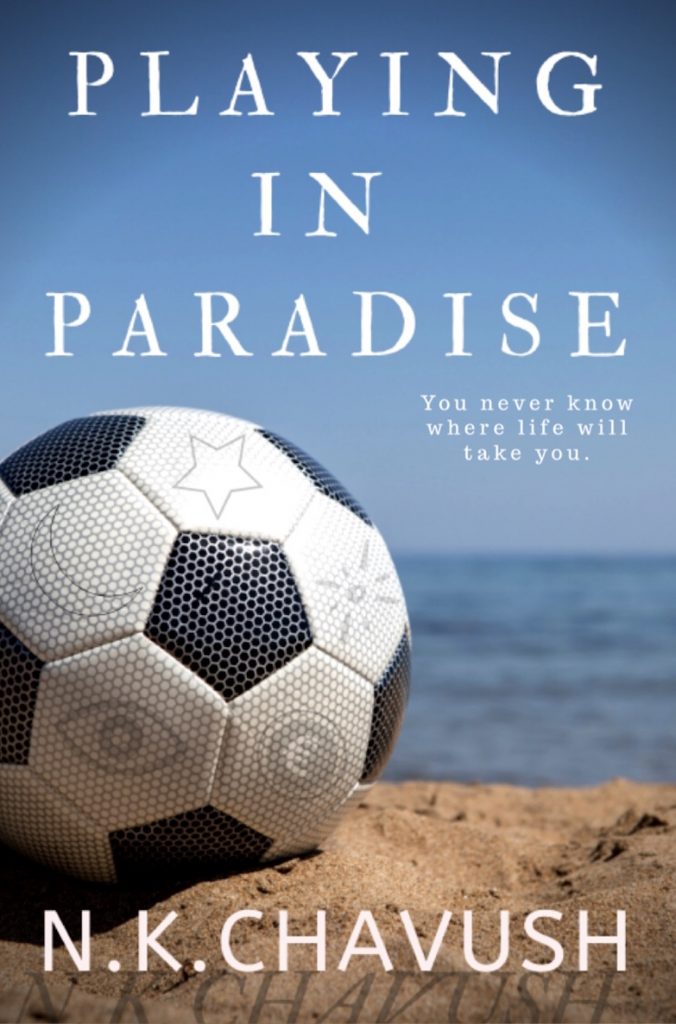 The author also embeds the long-running embargo on Turkish Cypriots, which touches every aspect of life including football, into the story:

“The references I use are lifted directly from past politics between the Cyprus Turkish Football Association and FIFA.”

You can pick up a paperback or digital copy of Playing in Paradise on Amazon.

About the author N.K. Chavush 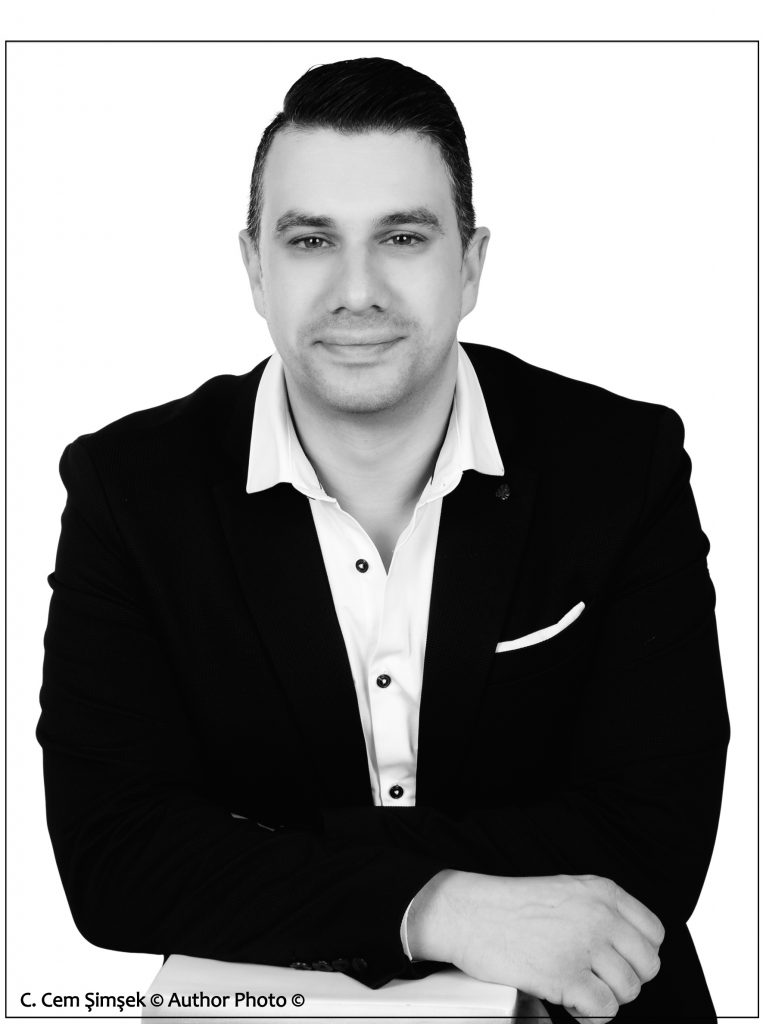 Of Turkish Cypriot heritage, 40-year-old Namik Chavush was born in London. He went to school in Somerset and later to university in Canterbury, where he graduated in radiography. He moved to Cyprus in 2007, where he currently resides with his wife Simay, son and daughter Mehmet and Melisa.

His first published work was Anto: Curse of the Hidden City, in 2018. From the fantasy genre, the book is the first in a trilogy from the Anto series, with the second book, Anto: Journey to the Underworld, published last year.