Nevzat Aydın: ‘the best boss in the world’

A Turkish entrepreneur whose online business was recently sold in a multi-million pound deal has hit the headlines following his decision to share his newly-made fortune with his staff.

Nevzat Aydın (pictured above) is the co-founder and CEO of Yemeksepeti, a food delivery company in Turkey that he started with three others 15 years ago. He decided to reward his team with a huge bonus following the sale of his business for $589 million to Germany-based Delivery Hero in May, prompting commentators worldwide to call him the “the world’s best boss”.

Aydın divided $27 million from the sale among 114 of his employees, which works out at just under £153,000 per person. The average monthly salary for company employees is £1,000.

Talking to CNN Money, the internet supremo said he wanted to recognise and thank his staff for all their contribution: “Yemeksepeti’s success story did not happen overnight and many people participated in this journey with their hard work and talent.” 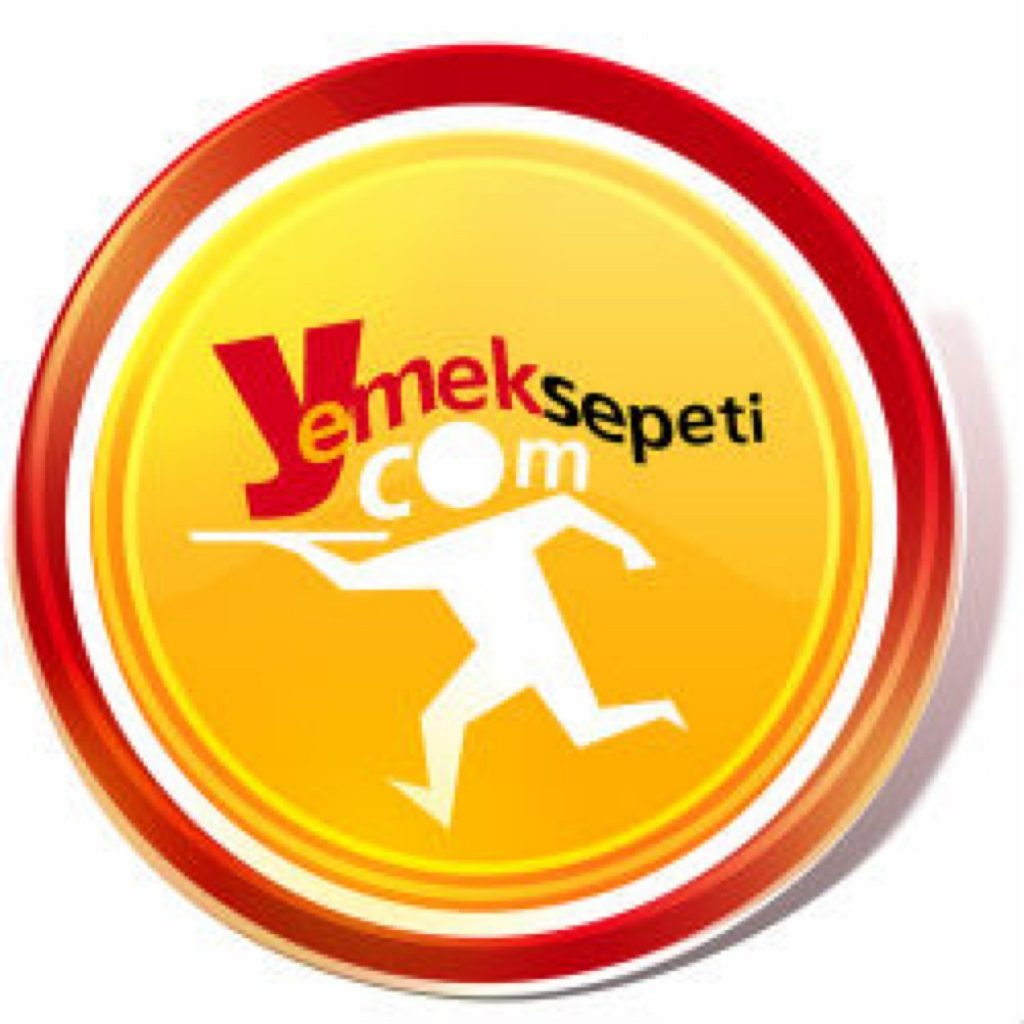 He added, “I believe in teamwork and I believe success is much more enjoyable and glorious when shared with the rest of the team.”

The bonuses were allocated according to how long each employee had worked for the company, along with their individual role and performance. Yemeksepeti currently has 370 employees; staff members had to have worked for the company for a minimum of two years to receive a share of the windfall.

The new owners, Delivery Hero, also gave their blessing to Aydın’s decision. A spokesperson for the German company told CNN Money: “The success of companies like Delivery Hero and Yemeksepeti is based on amazing company cultures where tremendous people always walk the extra mile.”

Talking to Turkish daily Hürriyet, Aydın cheekily said his generosity – a first in Turkey – would set a “bad example” to other Turkish bosses.

“They will hate us, but this is the case,” he said. “Although we did not have any liabilities or commitments, we chose to share $27 million of the profit we received from the sale of the company with our staff with money from our own share and after paying all taxes.”

When asked how his staff had responded at the bonus news, Aydın said, “Some employees cried, some screamed, some wrote letters of thanks.”

One employee, who has worked with Aydın for a decade, called the gift “life changing.”

Aydın will continue to serve as CEO of Yemeksepeti, and will also join the executive board of Delivery Hero. His innovative company, which started in 2000 with an initial investment of just $80,000, now receives 100,000 orders a day across Turkey.