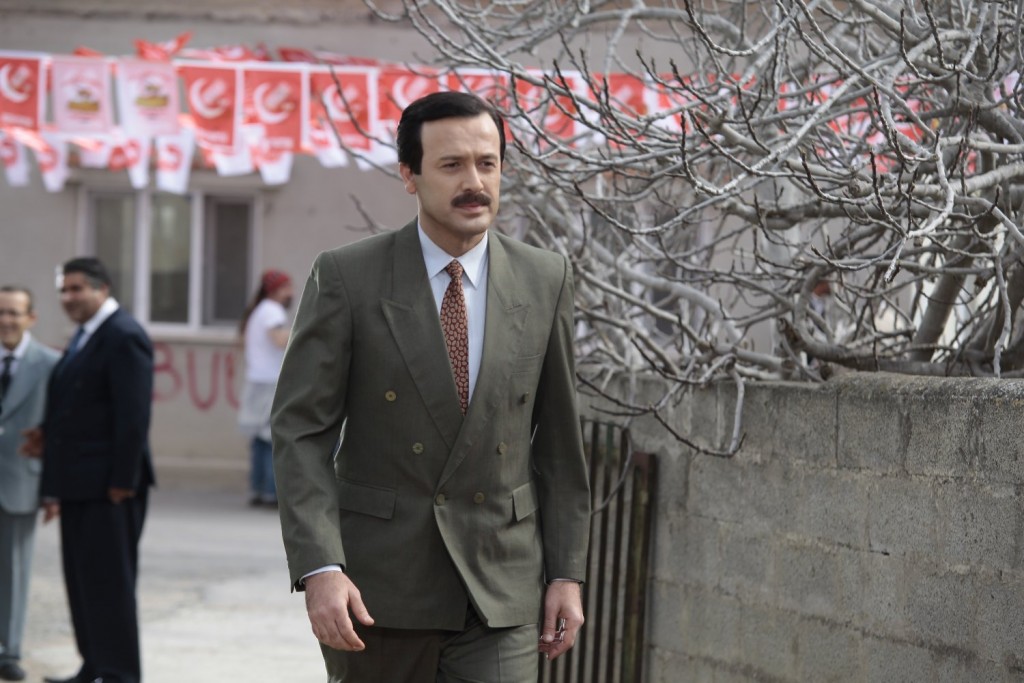 A biographical film charting the meteoric rise of Turkey’s President Recep Tayyip Erdoğan has bombed at the box office. Directed by Hüdaverdi Yavuz, Reis opened at over 300 screens on Friday 3rd March, but sold just 67,850 tickets to make 817,158 TL on its first weekend, leaving the film trailing in fourth place at the Turkish box office.

The latest instalment of serial comedy movie Recep İvedik 5 continued to top the Turkish Box Office. Now in its third week of release, it took 718,986 gate receipts over the past seven days, bringing its total to just under 5.5 million. International box office hit movie Logan: Wolverine also opened in Turkey last weekend and was the country’s second most viewed film with an audience of 219,046. In at three was İstanbul Kırmızısı, another new film that was watched by 160,630 people.

Prior to its release, Reha Beyoğlu, who plays Recep Tayyip Erdoğan, had said Reis, whose name means ‘chief’, would be a ‘record-breaking blockbuster’. It was not to be, with the film panned by critics and viewers alike for its poor artistic merit: the script, cinematography, acting and direction have all come in for severe criticism, with many also accusing the film of being a “propaganda” piece. The film currently scores 2 out of 10 on the IMDB site. Under its review section, Tanriicgucusu posted that the, “Cast, acting, and plot were unbelievably awful”, while Umut Emre wrote: “I’ve been waiting this movie for 6 months. it’s really disappointed me. awful scenes, awful camera actions, awful effects [sic].”

Views were more divided on IMDB’s Turkish equivalent site Beyazperde. 51% gave Reis a zero rating, while 41% scored the film a maximum five stars. Among its fans were Zeynep P who wrote, “The film was really amazing” (‘Film gerçekten harika olmuş’), while one anonymous poster, _bieber f., said, “Those giving low scorers are doing so because they are enemies the film was amazing”. (‘az oy verenler düşmanlıktan dolayı az veriyolar harika bir film’).