On Windrush Day, a Turkish Cypriot experience of moving to Britain 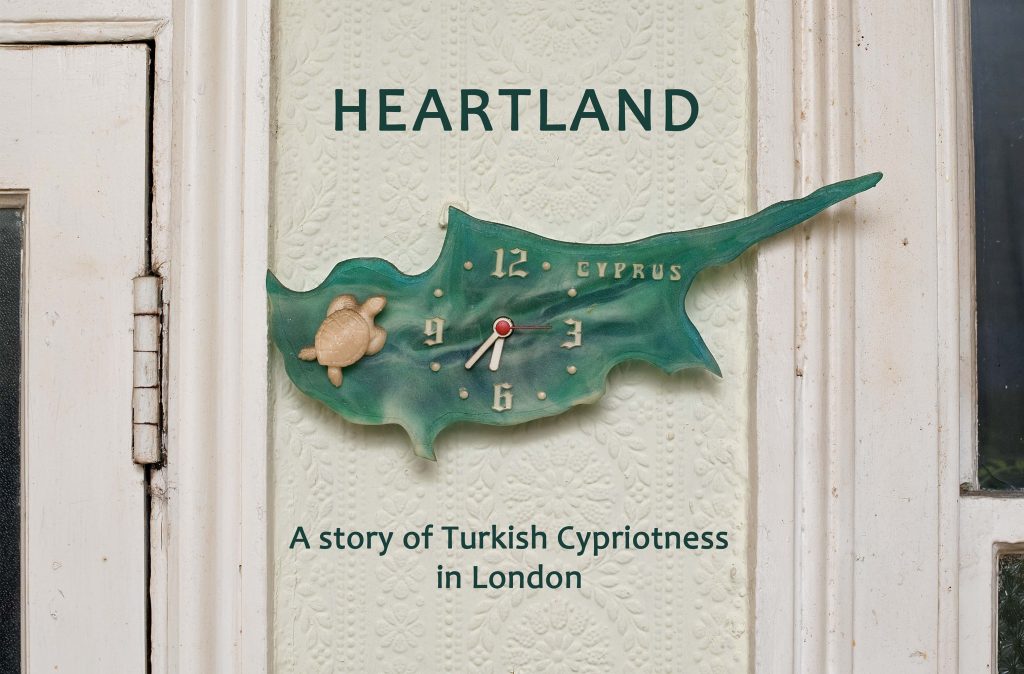 In 2018, the United Kingdom held its first Windrush Day to recognise the contribution of migrants to British society.

The date – 22 June – now celebrated annually, marks the day in 1948 when the Empire Windrush, a passenger liner docked at Tilbury, East London, bringing the first big group of post-war migrants from the Caribbean to the UK.

On that day, 1,027 people arrived from the Caribbean, over half from Jamaica, with the intention of making Britain their home. They faced huge challenges and hardships adapting and integrating into a country which regarded them as ‘foreigners’.

The experiences of the ‘Windrush Generation’ is one that many migrants to Britain can relate to. Inspired by their day, today we feature a 10-minute documentary, ‘Heartland’, which spotlights the Turkish Cypriot experience of moving to Britain.

‘Heartland’ is focused on one woman’s personal story within the context of London’s wider community – an account that explores multiple aspects of resettling in a foreign place that becomes home.

Made by Erdal Redjep, a London-based film-maker, journalist and teacher, the documentary has been screened at film festivals and featured on the BBC.

Heartland: A story of Turkish Cypriotness in London from Erdal Redjep on Vimeo.