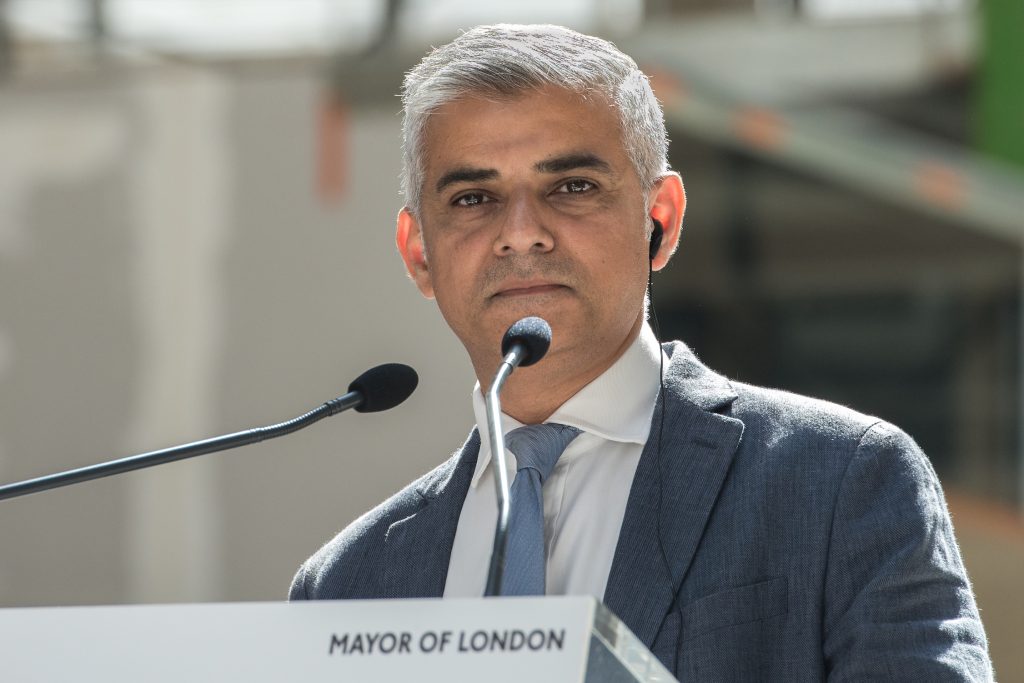 London Mayor Sadiq Khan should take measures to protect the city’s Turkish community in the wake of the terrorist attack in Christchurch, New Zealand, an umbrella organisation representing Turks in the UK has said.

Fifty people died and almost as many were injured when a gunman opened fire on worshippers at two mosques in Christchurch on 15 March. Three Turkish nationals were among the wounded.

He wrote a “manifesto” before the attacks, said to have included threats against Turkish people.

Turkish President Recep Tayyip Erdoğan sparked a diplomatic row with Mr Morrison when he used a speech to link the terror incident to the World War One Battle of Çanakkale – also known as the Gallipoli campaign – which involved soldiers from Australia and New Zealand.

A spokesman for Mr Erdoğan later said that the comments made in his speech had been “taken out of context”.

In a letter sent to Mr Khan, seen by T-VINE, the British Turks Solidarity Platform (BTSP) condemned the Christchurch attacks and offered its “deepest sympathy and heartfelt condolences to the families of the victims”.

The group was now “particularly worried”, however, as “Turks were high on this self-proclaimed white supremacist’s list of hate figures”.

The BTSP stated it was “seriously concerned that his dangerous ideology might be shared by other extremists” who might “imitate similar acts of violence either on the Turkish community or other Muslim minorities”.

The letter to Mr Khan, dated 25 March, continued: “While most of us were mortified by his horrific act and utterly condemn it, nevertheless there are people with minority-held beliefs in the dark corners of the internet who were gratified and embrace his warped ideology.

“It is a fact that there is a frightening rise in the number of attacks on mosques and worshippers in the UK since the Christchurch attack.

“Therefore, we plead with you to pass our concerns to the relevant authorities to ensure the safety of our community and take necessary precautions to protect the Turkish community, its property and places of worship to prevent such horrific attacks.”

The BTSP also urged politicians to “stop using discriminatory and defamatory language, and instead to support community cohesion and adopt legislation prohibiting national, racial or religious hatred that constitutes incitement to discrimination, hostility or violence”.

It warned that there had been a recent “alarming” and “significant rise” in Turkophobia in the UK, which the BTSP linked to Brexit, although the letter gave no details of any specific incidents.

The possibility of Turkey’s accession to the EU was a key issue debated in the run-up to the 2016 referendum.

“During the Brexit campaign, Turks were depicted as criminals, invaders and as a threat to UK’s security by Vote Leave campaigners,” the BTSP letter said.

“This appalling assault and stereotyping of Turkish people has had a negative effect on Turks in general and the Turkish community living here or in other Western countries.

“The humiliating and racist tone used by some politicians and campaigners towards Turks (and other minority groups) has been magnified in both traditional and social media which can easily become a platform for discrimination, exclusion and the incitement of hostility and violence, through hate speech as well as xenophobic discourse.”

The BTSP added: “As British Turks, we would very much like to live in peace and cohesion amongst our fellow Britons.

“We are hardworking and law-abiding citizens of this country which we consider as our second home.

“The first Turks settled in the United Kingdom during the 16th and 17th centuries. Between the years 1509 and 1547 Turks were counted among Henry VIII’s mercenary troops as the Tudor monarch was known to make heavy use of foreign troops.

“Today, with a population reaching nearly half a million, the majority of which are settled in London, Turkish people are contributing and adding value in every area and sector of British life.”