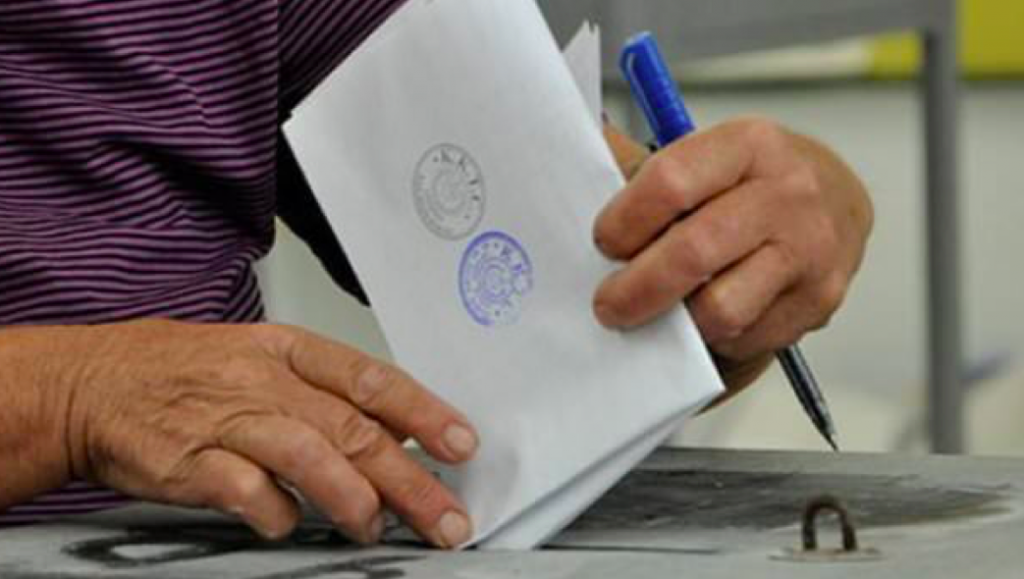 Turkish Cypriots have been heading to the ballot box to cast their vote in today’s election where 11 candidates, including the incumbent Mustafa Akıncı, are hoping to become the next President of the Turkish Republic of North Cyprus.

Leaders or former leaders of all six parties in the TRNC Parliament are standing in this election, along with a representative of a smaller party and a number of independent candidates.

The 11 candidates standing in today’s Presidential Election are:

President Akıncı and Prime Minister Tatar remain the two favourites to go into the run-off next Sunday, but CTP Leader Erhürman and TRNC Foreign Minister Özersay are also in the running.

North Cyprus is governed by a Parliamentary system and the role of the president is largely symbolic. However, since the time of the founding President Rauf Denktaş, the TRNC Parliament has granted powers for the president to be responsible for the Cyprus Talks and to try and resolve the decades-long dispute with neighbouring Greek Cypriots.

The term of the TRNC President is five years. The 2020 Presidential Election was originally due to be held on 26 April 2020, but was postponed due to the coronavirus pandemic.

Anyone aged 18 or over who is a TRNC citizen can vote. There are 198,867 people on the electoral register. However only those in North Cyprus can cast a vote.

The winner must get over 50% of the total votes cast. If that is not possible today, the two candidates who poll the most votes will go into a run-off a week later, and the person who wins by a simple majority will be the next TRNC President.

Polling booths opened at 8am local time this morning and will close at 6pm. Results are expected  tonight.