Preview of a must-see concert: super-group Air Anatolia and a journey into the future of Turkish psychedelia 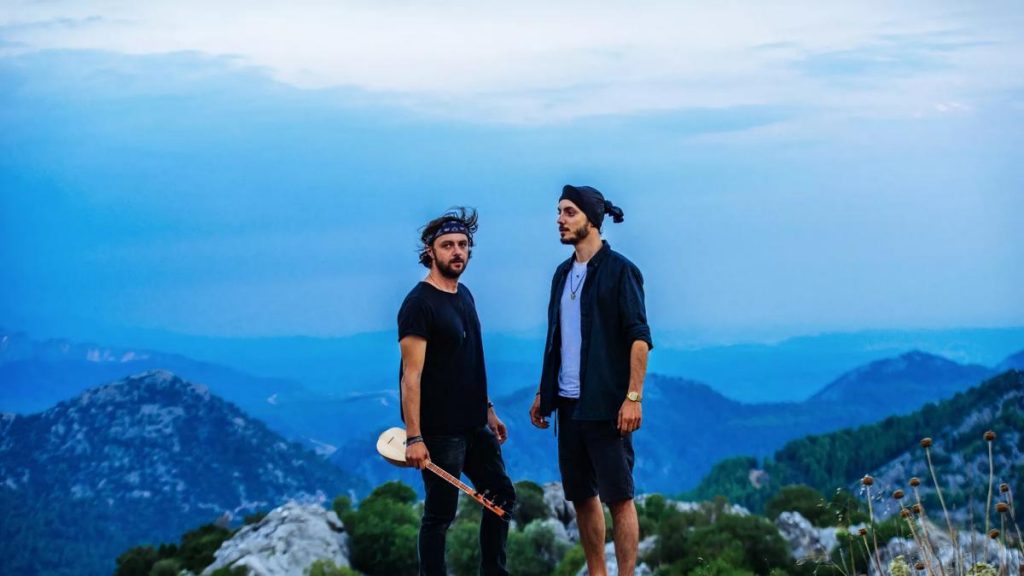 The upcoming performance of Air Anatolia at London’s Southbank Centre is one of the year’s must-see concerts. Here’s why.

Air Anatolia had its first live performance at the Zorlu PSM Concert Hall in Istanbul last month The concert received significant media interest, and the performance generated rave reviews from all who attended.

London will form the second leg of this special project, with the artists appearing at the Royal Festival Hall, at the Southbank Centre, on 18 November as part of the EFG London Jazz Festival.

For those who have yet to discover Air Anatolia, this project brings together talented musicians from different eras in Turkish musical history with the aim of creating a contemporary global sound for Anatolian Folk. They have called this musical transformation ‘A Journey into the Future of Turkish Psychedelia.’

At its heart, Air Anatolia comprises of musicians from the 70s Anatolian Folk/Rock era, involving Cahit Berkay of Moğollar fame, Ahmet Güvenç from Kurtalan Ekspres, whose lead singer for many years was Barış Manço, and percussionist and drummer Okay Temiz, internationally known for his Anatolian Jazz albums and global performances, including in Sweden for many years. The trio elevate Air Anatolia to the super-group level.

The next generation is represented by Murat Ertel from BaBa ZuLa, who has been performing Turkish Psychedelic music since the 90s, starting with the band Zen, which later morphed into BaBa ZuLa.

It’s worth recalling VEYasin and Tolga Boyuk have previously travelled across Anatolia and Asia to discover sounds, which they later edited and used as part of the recordings in their new songs. Their journey to discover and create new sonic adventures continues in different forms.

The improvisational side of Turkish Psychedelia and UK Jazz will be very much on stage through the Air Anatolia project. The melancholy of Anatolian Folk songs and the instruments used will create unorthodox, syncopated rhythms for Western ears, moulded further with half tones and modern jazz tunes that melt into a single musical pot during this concert.

This is definitely a rare opportunity to see the big names of Turkish Psychedelic Rock on the same stage with their young and talented peers, who offer a sea of electronic music steeped in modern sounds and closer to the younger generation with a global mindset. In short, this concert should NOT be missed!