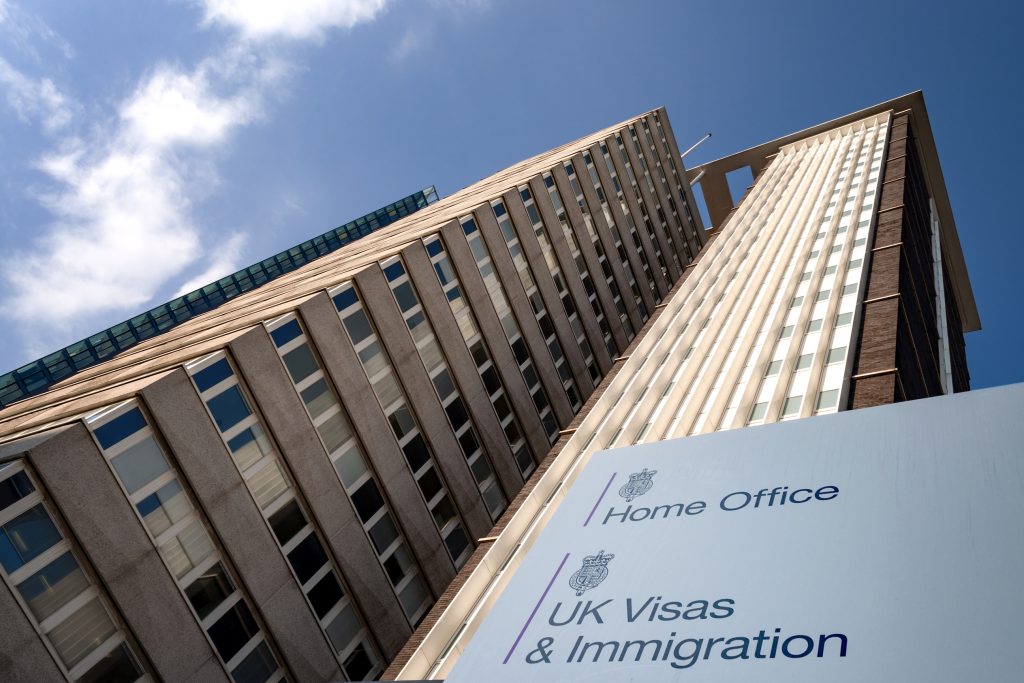 On 31 December 2020, the United Kingdom’s transition period with the European Union ends, and with it various legal arrangements including the Ankara Agreement.

In operation since 1963, the Ankara Agreement allows Turkish nationals to establish their homes and businesses in participating member states in Europe with relative ease. Tens of thousands of Turks have taken advantage of the scheme, with Britain signing up to the scheme 1973 when it joined the European Economic Community (EEC) in 1973.

In recent months, the Home Office has been flooded with applications from Turkish nationals who are desperate to apply before the popular scheme expires.

Newly released figures show that applications under the Ankara Agreement between July and September of this year is higher than the total number of applications for each year in the previous decade.

The Agreement was the product of a protocol penny by Turkey and the EEC in Ankara on 12 September 1963, granting Turkey associate membership of the European bloc and paving the way for co-operation between the two.

One of the benefits of this new arrangement meant Turkish nationals could either set up a new business in a member state of the EEC or move there and help run an existing business.

Providing the person could demonstrate their business or professional credentials to set up a viable business, and show they had the financial means to establish it and sustain themselves and any dependents, obtaining a visa under the Ankara Agreement was relatively straightforward.

In Britain, Turkish nationals who successfully adhered to four years of the scheme could apply for Indefinite Leave to Remain (ILR). After five years, they were eligible to apply to become a British national.

These options will no longer exist from 1 January 2021 and Turkish nationals will need to apply under the new points-based immigration system to live and work in Britain. The UK government will be giving priority to skilled workers that can ‘make a difference to the economy’, making it far harder to obtain a work visa.

Trying to beat the UK’s new, stricter immigration system ahead of the 31 December deadline are thousands of Turks. According to a report on BBC Türkçe earlier this month, over 9,000 applications have been received in the first nine months of this year.

The Home Office’s quarterly breakdown of Ankara Agreement applications for 2020 is as follows: 1,877 were made in the first quarter, followed by just 442 in quarter 2, with the fall in numbers mostly likely due to the Covid-19 pandemic. The figures then surged in the autumn, with the Home Office receiving 6,913 applications for quarter 3.

There is a fortnight left before the Ankara Agreement expires in the UK, and the pace of applications shows no sign of slowing down. However, not all are likely to be successful – the Home Office rejects around a third of all applications.