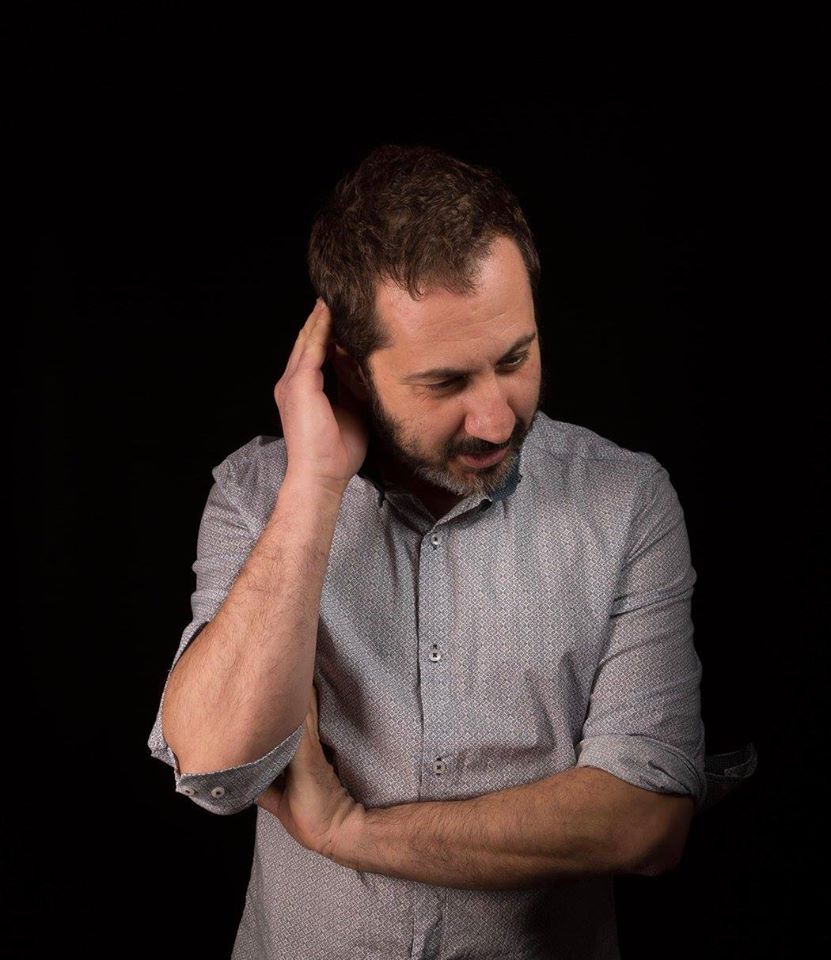 Hakan Tuna’s new single Sevdiğim is out today. A mid-tempo track, it carries the London musician’s signature sound: a nostalgic nod to classic Anatolian Rock, with psychedelic pop keys and indie guitar rhythms that are very much rooted in the present day.

Sevdiğim [Whom I Love] was written in 1976 by Özer Şenay, a legendary Turkish composer whose songs became hits for some of Turkey’s biggest artists including Zeki Müren, Suavi, and İbrahim Tatlıses. Erkin Koray – the grandfather of Anatolian Rock – popularised Sevdiğim after he released two long-play versions of the song in the 70s.

Today’s release marks Hakan’s first since his 2014 single Love. A decade earlier, Hakan brought out his debut album Karanlıkta Güneş in Turkey to critical acclaim. The 12-track recording (which included Karanlıklar İçinde / Hey People shown below) was originally issued on multiple formats, including vinyl, bucking the trend for music on CD and tape cassette only. The vinyl album has become a collector’s item.

Now back in the studio, expect a new 4-track EP from Hakan in September, with a new album ready by the end of the year.

You can hear Sevdiğim on streaming sites such as Spotify and Deezer. It’s also available as a digital download from iTunes, Amazon and 7digital.com. Hakan’s back catalogue of music is available in MP3 format from his Bandcamp page.

Visit Hakan’s Facebook page, Hakan Tuna Music, for more information about him and to follow his progress.