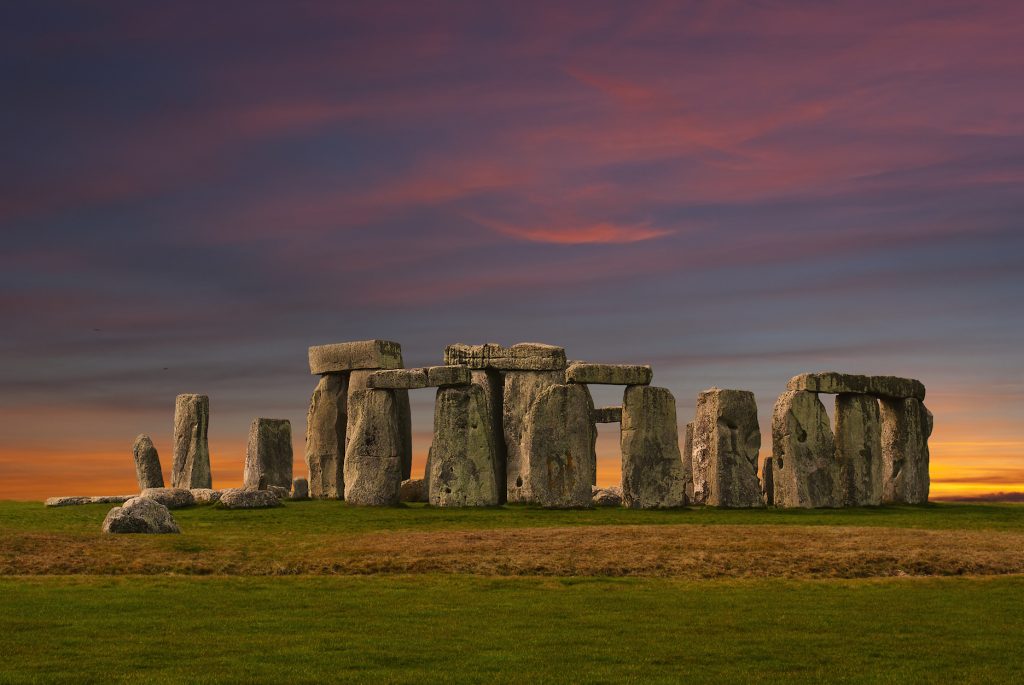 The ancestors of the Britons who built Stonehenge originated from what is now Turkey, a new study has revealed.

Researchers looking into the origins of farming in Britain discovered that the Stonehenge builders were descended from migrants who had travelled west from Anatolia across the Mediterranean.

They arrived in Britain, possibly via the Iberian Peninsula (modern Spain and Portugal), around 6,000 years ago. The findings were published in the Nature Ecology and Evolution journal.

They brought “farming techniques, pottery and new religious cultures and beliefs” a story in The Independent said.

“We looked at the genetic ancestry of human remains from both before and after 6,000 years ago – so some dating to the Mesolithic and some to the Neolithic – to see if we can characterise any changes,” research co-author Dr Tom Booth was quoted as saying.

“As soon as these Neolithic cultures start to arrive, we see a big change in the ancestry of the British population.

“It looks like the development of farming and these Neolithic cultures was mainly driven by the migration of people from mainland Europe.”

According to a story by the BBC’s science editor Paul Rincon, the DNA analyses showed that Neolithic Britons were “largely descended from groups who took the Mediterranean route, either hugging the coast or hopping from island-to-island on boats”.

“When the researchers analysed the DNA of early British farmers, they found they most closely resembled Neolithic people from Iberia,” he wrote.

“These Iberian farmers were descended from people who had journeyed across the Mediterranean.

“From Iberia, or somewhere close, the Mediterranean farmers travelled north through France. They might have entered Britain from the west, through Wales or south-west England.”