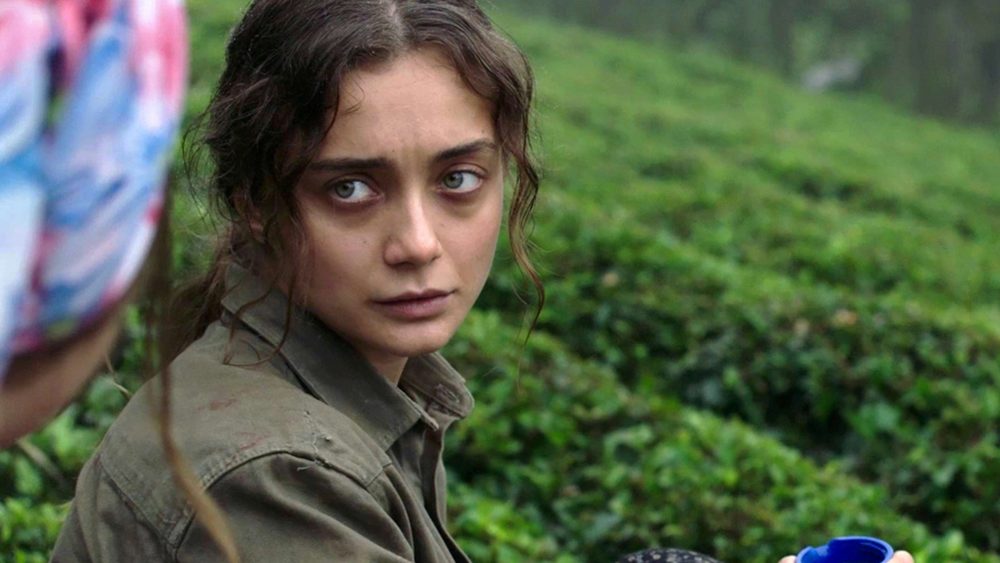 The UK premiere of an award-winning Turkish drama will take place during December’s London Film Week, it has been announced.

The first screening in Britain of Çağla Zencirci and Guillaume Giovanetti’s Sibel (2018) will be held on Thursday, 6 December, at the prestigious Regent Street Cinema and will be preceded by short British film Mercury.

Sibel tells the story of a “25-year-old mute woman living as an outcast in a remote mountain village near Turkey’s Black Sea, who finds her true voice when she encounters a helpless and mysterious injured fugitive”, a press statement from the organisers said.

The young woman lives with her father and sister in a secluded village in the mountains of Turkey’s Black Sea region. A mute, she communicates by using the ancestral whistled language of the area.

Rejected by her fellow villagers, Sibel relentlessly hunts down a wolf that is said to be prowling in the neighbouring forest, sparking off fears and fantasies among the village women. There she crosses path with a fugitive. Injured, threatening and vulnerable, he is the first one to take a fresh look at her…

Presented at the Toronto Film Festival in Canada and winner of the FIPRESCI International Critics’ Prize at the Locarno International Film Festival in Switzerland, Sibel marks the third collaboration between Zencirci and Giovanetti. They explore the “topic of exclusion and our relationship to the unknown, to the ‘Other’.”

Sibel stars Turkish actress Damla Sönmez, who offers an “astonishing performance”for which she recognised at the 2018 Adana Film Festival in Turkey.

London Film Week runs from 4 to 10 December as a “vibrant celebration of today’s new artistic work, raising awareness and promoting the various aspects of international cinema in all its forms”.

A spokesman for the seven-day festival said that “attendees will have the opportunity to discover one feature film preceded by one short film during the gala screenings, some of which will also feature a Q&A session”.

Admission: Standard tickets are £12 each for adults and can be purchased online at regentstreetcinema.com or purchased from the Regent Street Cinema box office.