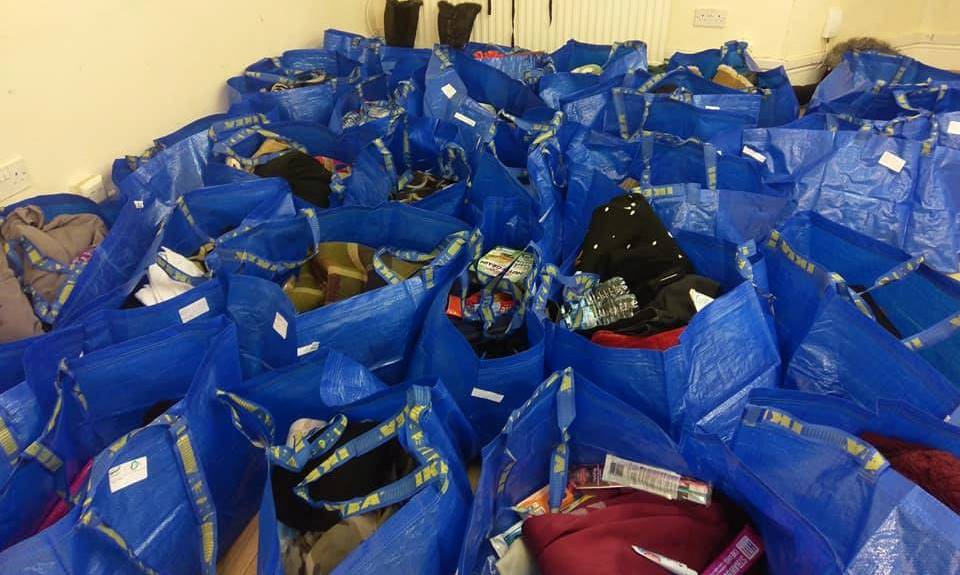 Two Turkish Cypriot organisations are appealing for specific donations from the community, which they can distribute to homeless people in London in the run-up to Christmas.

Cyprus Islamic Association (CIA) and the Turkish Cypriot Community Association (TCCA) have been working with homeless charity Shelter to draw up a list of essential items for rough sleepers during the cold winter period.

In addition, CIA and TCCA are looking for a water sponsor to provide 200 small bottles of water and 100 large IKEA bags. Also big rucksacks, tents, umbrellas, small radios, pens, notepads and plastic utensils. The full list can be gleaned in the table below.

People can also make cash donations to the Homeless Christmas Appeal. And those in the restaurant business are being asked to donate food that can be easily turned into boxed meals.

All donated items and cooked food will be distributed to the homeless across the capital between 12 and 15 December.

In a statement to the press, the CIA and TCCA said:

“Last year the project was extremely successful, raising over £500 and distributing food items across London’s homeless hotspots with our wonderful volunteers.  This year the number of volunteers has increased and we hope to reach many more homeless people.”

The two groups have secured help from several organisations around North and East London, among them Shacklewell Lane Mosque, where they can store items dropped off by donors. Do note the drop-off deadline for each venue.

There are six drop-off points, but for logistical reasons, people are encouraged to drop at the TCCA if they can:

For more information about the appeal and how you can help, contact the TCCA. Either drop in at their Harringay centre at 628-630 Green Lanes, London N8 0SD, or call them on 0208 826 1080, selecting Option 1, or email them at info@tcca.org.