How to cook Şeftali Kebab, by Gonul Daniels 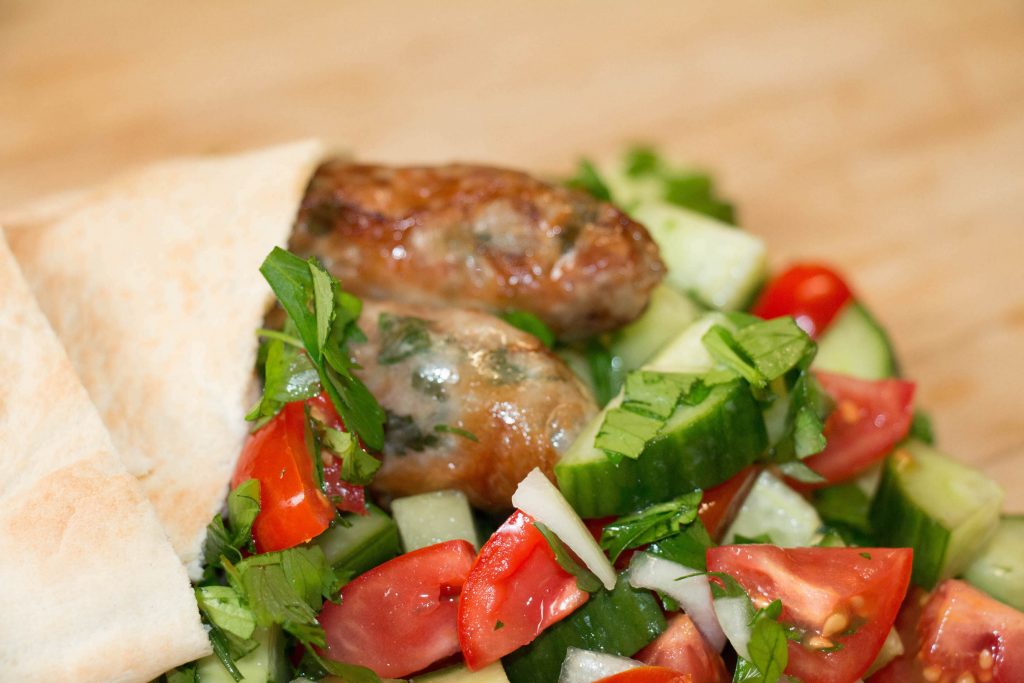 This month’s recipe is one Naciye Nene would definitely approve of: the super-tasty Şeftali (pronounced shef-ta-lee) kebab that is delicious whether cooked over charcoal during barbeque weather or under the grill.

The recipe is taken from Gonul Daniel’s The Turkish Kitchen. A businesswoman, mother and North London resident, Gonul was eager to keep the art of Turkish and Turkish Cypriot home cooking alive, and spent a year documenting her mum’s fantastic home recipes. The results were captured in her 2016 colourful book of tasty Turkish dishes, including dips, pastries, main courses and desserts, that her children and others can cook at their leisure.

Gonul included Şeftali kebab in her book because she says the popular Cypriot sausage evokes fond memories of her mum preparing them under a gazebo in their London garden as the children played and her husband stoked the charcoal on the barbeque.

A key ingredient in making Şeftali is banna (or caul fat), which is not a commonly used ingredient except in haggis. However, you can find it in most good Turkish continental stores and it is worth seeking out, as it adds fantastic flavour and natural juices to the şeftali. If you buy too much, the unused banna can be frozen to be used on another occasion.

For those curious to know about the name, the word ‘şeftali’ means peach in Turkish. Some people believe this Cypriot sausage got its name because of its pinky complexion when it is cooked. Another popular urban explanation is that a Turkish Cypriot street vendor called Ali created the sausage, and foreigners who ate it quickly dubbed him “Şef Ali” (Chef Ali) and his sausage became known as Şef Ali kebabı, which Turkish Cypriots later shortened to “Şeftali kebabı”. 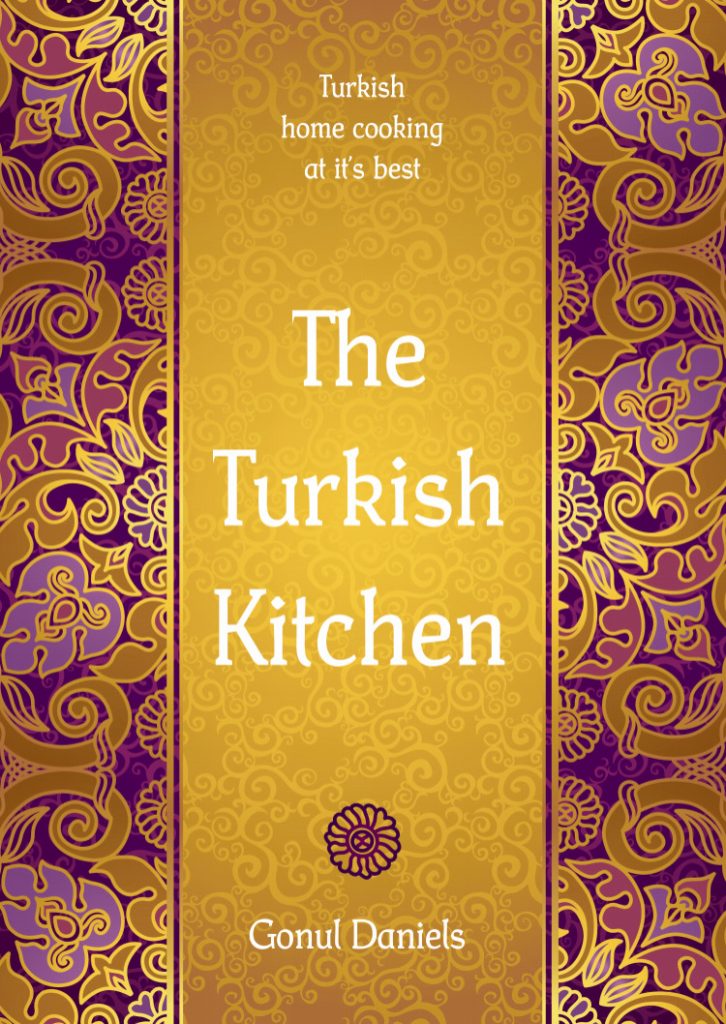 Recipe taken from The Turkish Kitchen by Gonul Daniels, hard copy priced £14.99, or £11.99 on Kindle. For visual tips on the making of şeftali kebab, see Gonul’s clip online: www.theturkishkitchen.co.uk/seftali