Selin Kiazim on today’s episode of Saturday Kitchen on BBC1 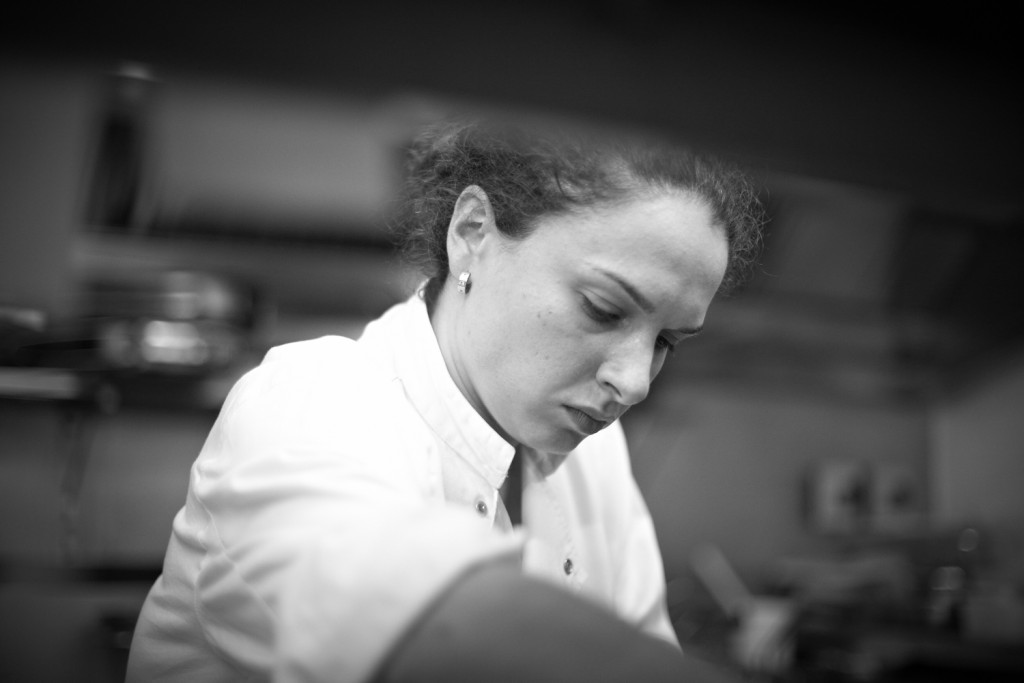 A Turkish Cypriot chef will be appearing on BBC 1’s weekly food show Saturday Kitchen this morning. Selin Kiazim, tipped as “one of London’s hottest up-and-coming chefs”, will be appearing alongside programme host James Martin, fellow top chef Bryn Williams and an as yet unrevealed celebrity guest. The show starts at 10am.

The long-running weekend show, now in its tenth year, is the BBC’s anchor food programme. Each week it features mouth-watering recipes by the UK’s leading chefs, as well as chatting with celebrity guests, and clips of food and travel shows from the BBC archives.

Selin’s appearance on the show marks a meteoric rise for the talented young chef. The 25-year-old opened her first restaurant, Oklava, in Shoreditch East London, to rave reviews at the end of last year. 2015 also saw the launch of her delicious Medjool date butter, now on sale in Selfridges. Recently, Selin also featured in a popular series of articles in The Guardian about her favourite Turkish Cypriot recipes.

After its broadcast this morning, the 12 March 2016 episode of Saturday Kitchen will be available for viewing for 30 days on the BBC’s iPlayer.

Look out for our interview with Selin in the next issue of T-VINE, available from the end of March.