“Sen sus! No, Census!” comedy duo Eray and Aziz urge Turkish Cypriots to include their ethnicity on UK Census form 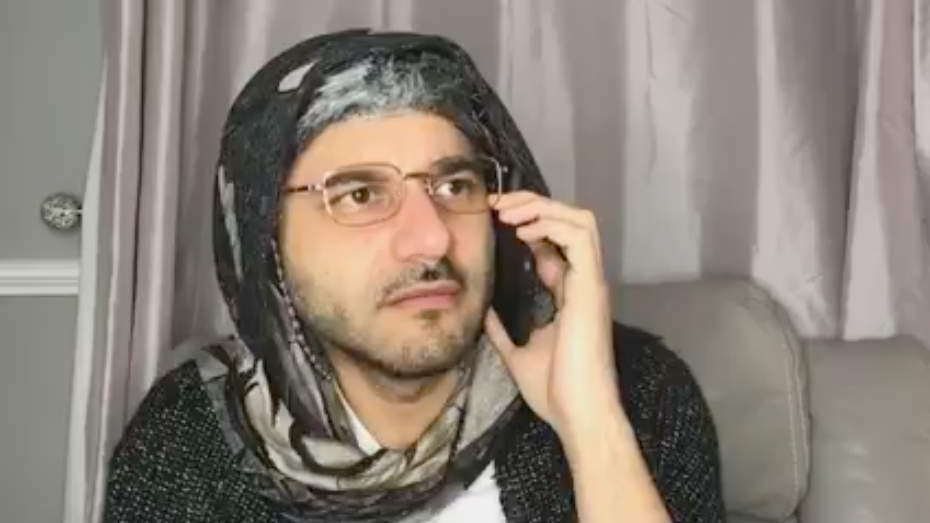 Two British Turkish Cypriots have created a short film to raise awareness that “Turkish Cypriot” is accepted as an ethnicity under the ‘Ethnic Group, Other’ category on this year’s Census.

The 94-second comedy clip by Eray Galip and Aziz Kemal, who are better known by their alter egos Eray Beyi and The Aziz Show, has been watched by thousands since it aired online at the end of February.

The clip starts with the two women asking each other what they have been up to. While Ayse says she has been busy cooking kolokas, a traditional Turkish Cypriot vegetable dish, which she has unusually combined with “buffalo wings”, Fatma has been busy completing a form.

“What form?” asks Ayse, to which Fatma replies “Census”. Ayse understands this literally as “‘sen sus”, which in Turkish means “shut up”, and proceeds to insult Fatma back.

When the two women realise their mistake – “cross wires” as Ayse puts it – Fatma explains what types of questions the Census is asking, including “memleket” or ethnic background.

“Yalancı dolma [fake stuffed vine leaves]” utters a surprised Ayse in typical Turkish Cypriot fashion, colloquially meaning, “you lying cow”, before adding, “They [the British] are finally accepting us? Thank God they have finally recognised us.”

Building on this vital revelation, Fatma says, “Yes dear, there’s a little open box, so you can write Turkish Cypriot. They have finally recognised us.”

The clip aims to drive up the number of British Turkish Cypriots registering their ethnicity on this year’s Census, which launches later this month.

Although previous UK census forms had an ‘Other’ category for individuals of ethnic groups not directly listed to write in themselves, few were aware they could do so. As a result the number of Turkish Cypriots recording their ethnicity on the last census was very low.

One of the important changes CTCA have helped affect is the inclusion of ‘Turkish Cypriot’ as a separate option on the Other Ethnic Group dropdown box of options on the online version of the Census 2021 form.

This year, the population census starts in England, Wales and Northern Ireland on 21 March 2021. Scotland has opted to do its census in 2022. 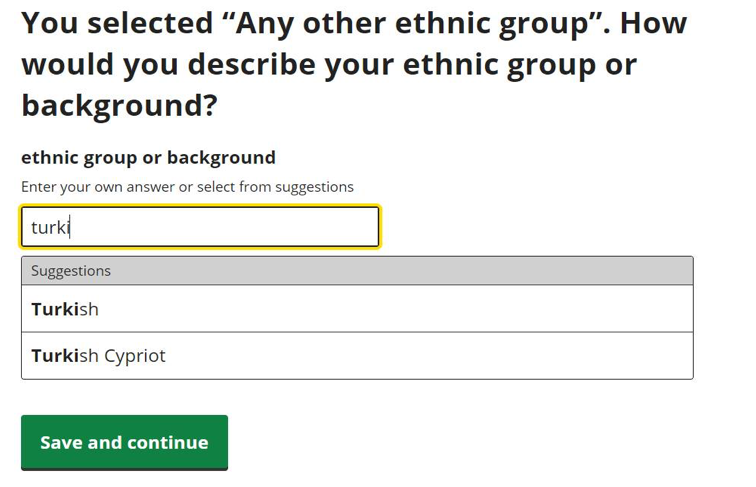 These vital insights into multiple areas of life in Britain will indicate areas of deprivation, and also show the ethnic make-up of the country, helping to inform central and local government policy on education, health, employment, and more for years to come.

More information about this year’s census can be found here.