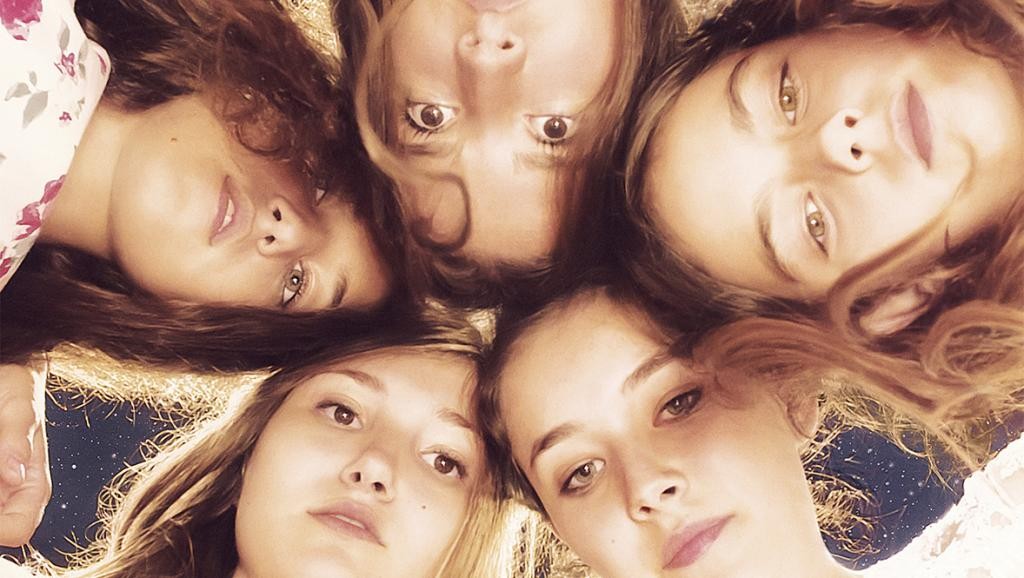 This Sunday, South Londoners get a chance to sample Turkish culture – film + music + food – courtesy of those lovely people at South Social.

Their ‘Meet the World’ series has taken audiences to Brazil and India, and on Sunday it reaches Turkey with a special screening of Mustang. The award-winning movie sees the world through the eyes of five orphaned sisters living in the Black Sea region. Their behaviour gets tongues wagging in the village, resulting in all their freedoms being unjustly stripped away. Instead of formal schooling, their grandmother seeks suitors to marry them off.

‘Mustang’ usually refers to wild horses roaming free in the American West. In Deniz Gamze Ergüven’s highly-acclaimed directorial debut, the adolescent sisters remain defiant and free-spirited, unwilling to accept the historic role of a Turkish woman as home-maker and child-bearer. An understated feminist drama, it is a movie of the times with the sisters reflecting the wider culture clash Turkey is currently undergoing – the Western-style independent woman versus the traditionalism of the East – with bittersweet consequences.

Film is not all you get at Meet the World: there’s live music courtesy of Djanan Turan and you can get fed by Peckham’s favourite Turkish caterer Mr Kofte. Tickets are available online or on the door. Doors open at 6pm with live music and food. Mustang starts at 6.30pm, with more food and music after the film ends.

Festival director Paolla Melli told T-VINE South Social is all about “cultural diversity”, using independent cinema to give an insight into “different situations and struggles” from around the world, while also sharing the authentic tastes and music of a particular country. They’ve certainly programmed a corker for Turkey.

For more info: for more details about the South Social Film Festival and this Sunday’s event, visit southsocialfilmfestival.co.uk.  You can buy tickets online here.