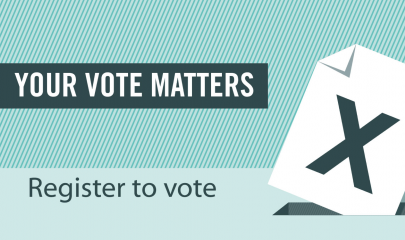 On Wednesday 30 October, MPs voted to hold an early election on 12 December. The vote gives the British public a chance to vote on the Brexit issue and much more. Indeed, many commentators regard the election to be the country’s most important in the post-war period. In its editorial on Tuesday, the FT said […] 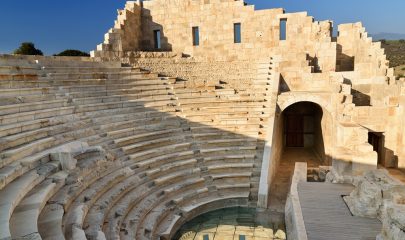 Americans voted in the midterm elections this week, casting ballots for various seats in Congress including 35 in the senate and all 435 of the House of Representatives. As election fever swept the United States, T-VINE took a look at how an Ancient Anatolian civilisation influenced the authors of the US Constitution, and in particular […] 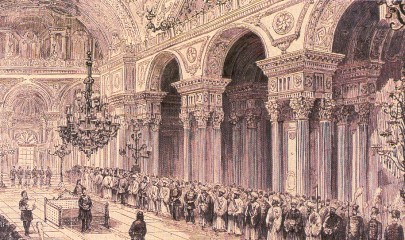