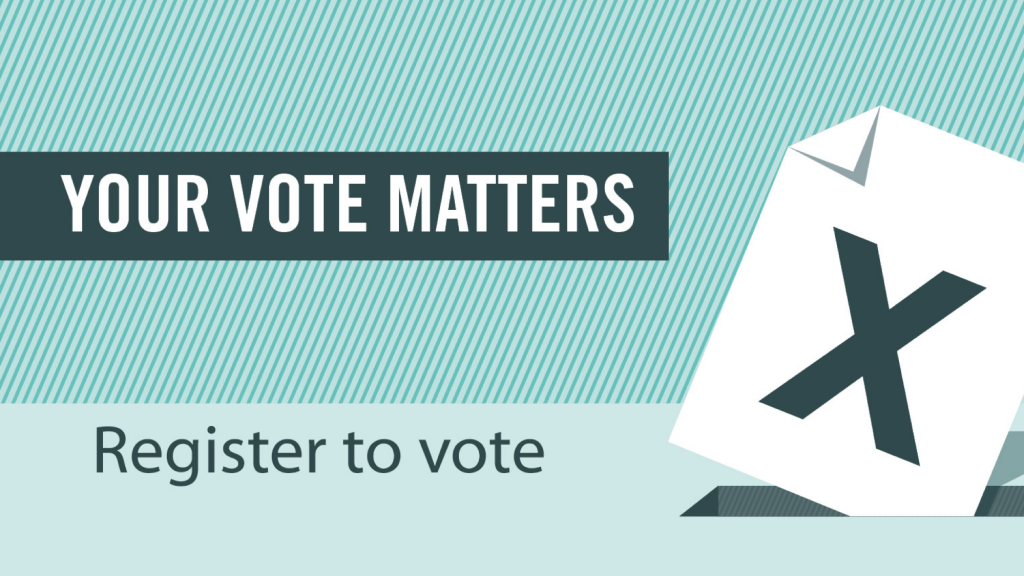 On Wednesday 30 October, MPs voted to hold an early election on 12 December. The vote gives the British public a chance to vote on the Brexit issue and much more.

Indeed, many commentators regard the election to be the country’s most important in the post-war period. In its editorial on Tuesday, the FT said this winter election “could reshape Britain”.

The outcome will impact on the future of the United Kingdom, and whether the union between England, Scotland, Wales and Northern Ireland holds. It will also determine the UK’s long-term trade, political and security relationships with Europe and the United States.

The election gives all parties a platform to set out what type of Brexit they advocate or how they plan to stop it. However Brexit is not the only topic on the agenda. With many public services stretched to breaking point, it is also a vital opportunity for the public to assess which of the parties’ policies can realistically deliver on the significant improvements needed.

If you want to have your say in what type of vision you want to shape Britain and its place in the world, then make sure you are registered to vote on 12 December.

Voting in this election is open to anyone aged 18 or over that is a UK citizen, or an Irish, EU or Commonwealth citizen with a permanent UK address.

You can register online and it’s really simple to do – over 300,000 voters have already done so this week. You will need your national insurance number to complete the form. Sign up here.