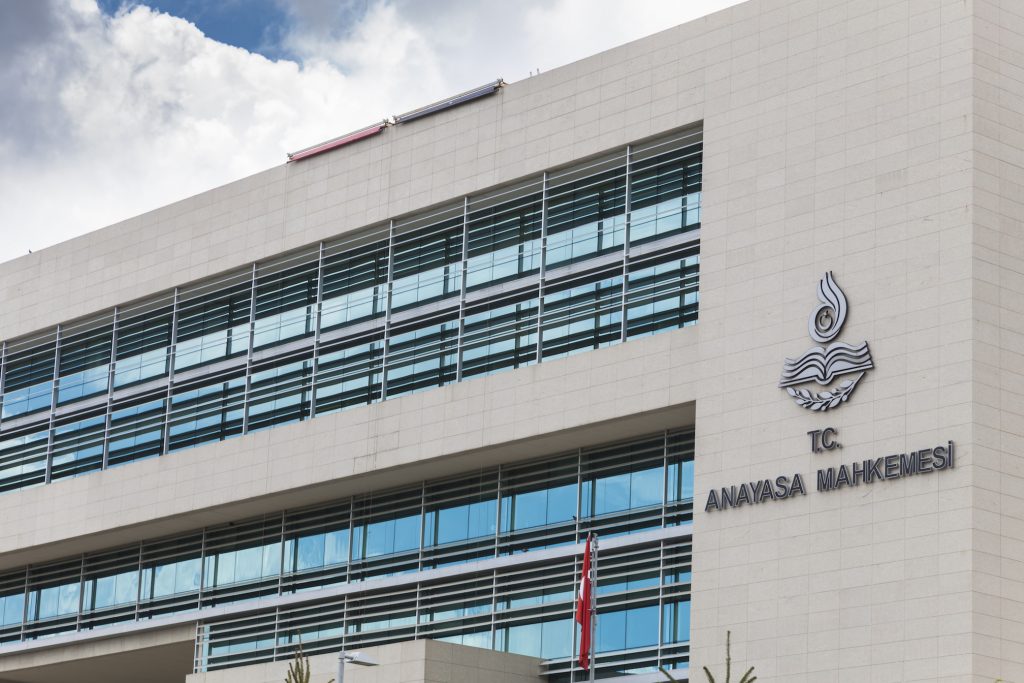 Court orders banning the reporting of four sensitive news stories in Turkey were a violation of the right to freedom of expression and freedom of the press, the country’s Constitutional Court (Anayasa Mahkemesi, AYM) has ruled.

The AYM published the judgment in relation to four separate cases on Friday, 25 October, including one which resulted in staff at the Turkish daily Cumhuriyet being arrested on charges of terrorism, espionage and revealing state secrets.

In 2014 a court in the south-eastern city of Adana ordered a print and broadcast blackout on news, first brought to light by Cumhuriyet, claiming that trucks secretly laden with weapons and accompanied by members of Turkey’s intelligence agency MİT were headed for Syria.

The paper infuriated Turkish President Recep Tayyip Erdoğan when it ignored the ban and published the story in 2015, leading to the then editor-in-chief Can Dündar’s arrest.

Cumhuriyet challenged the ban in the AYM after an appeal to the Adana court’s decision was rejected.

The AYM also found in Cumhuriyet’s favour regarding a reporting ban on a 2013 police investigation into former ministers – for which 15 people were this year sentenced to life imprisonment for attempting to overthrow the government – known in Turkey as the “17-25 December investigation”.

Reacting to the judgment Mr Dündar, who has been living in Germany since 2016, wrote on Twitter:

“They wanted to cover up the crime by imposing a publication ban. We didn’t recognise the ban, we published [the stories]. We were tried, we were imprisoned.

“Five years later the AYM unanimously found the ban unconstitutional. We were right. Because journalism is not a crime.”

The AYM also ruled against a court ban on reporting an attack against the Turkish consulate in Mosul, Iraq, in 2014 following an objection by Republican People’s Party MP Sezgin Tanrıkulu.

A fourth media ban that was ruled unconstitutional was in a case brought by the Turkish website bianet.org, which involved an investigation by a parliamentary committee against four ministers accused of corruption and bribery.

Judges at the AYM decided to combine the four applications because there was a “legal relation in terms of the subjects of the applications”, according to bianet.org.

It said the AYM had ruled that the four reporting bans all violated freedom of expression and freedom of the press which are guaranteed by Articles 26 and 28 of Turkey’s Constitution.