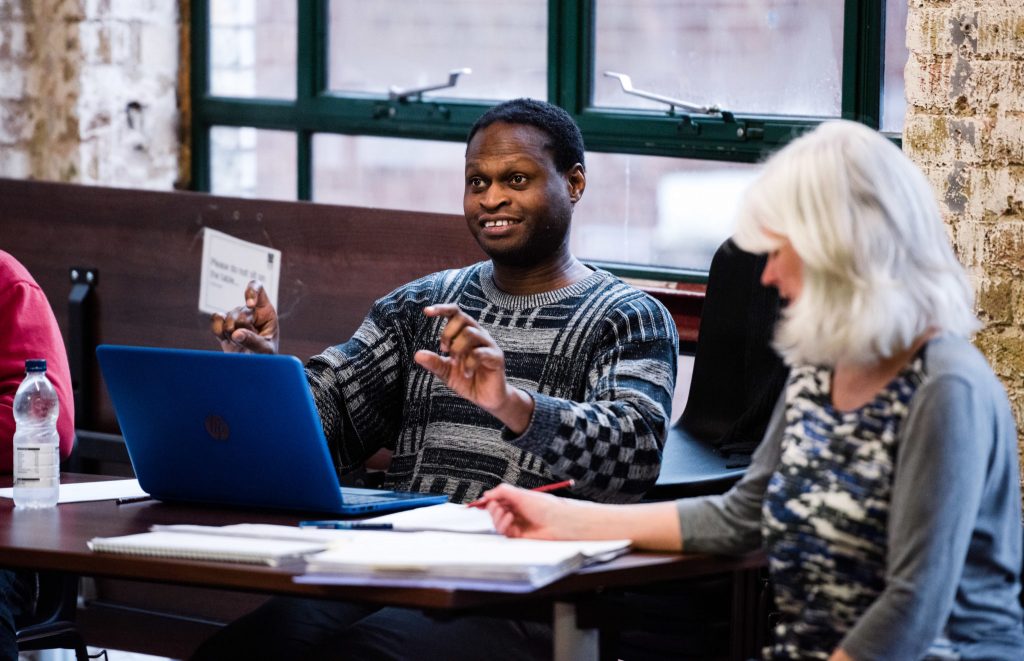 For any new playwright, getting the space and support to put on a professional play is tough. For those from Britain’s black, Asian, minority ethnic and refugee (BAMER) communities, it can be harder still.

East London’s award-wining Arcola Theatre has a reputation for staging plays from the UK’s diverse communities, including British Turks via its Arcola Ala-Turka theatre group. Locally engaged and internationally minded theatre, the Arcola offers a platform for “artistically adventurous, radical theatre”, holding a mirror to the UK’s ever-changing culture and society.

The Dalston-based theatre has teamed up with The Orseis Trust to co-commission a talented and committed playwright from a traditionally underrepresented background, to develop an original work for Arcola’s main stage. Both organisations appreciate that BAMER writers, including those who’ve made a successful debut, struggle to get new commissions due to the lack of diversity at decision-making levels, which inadvertently closes the door to a whole raft of exciting new talent and ideas.

Working together, Arcola and The Orseis Trust hope to play a significant part in helping to usher in a new generation of exciting writers.

Artistic Director Mehmet Ergen said: “The Orseis Trust / Arcola Theatre Co-Commission is a perfect extension of our new writing programme PlayWROUGHT, which has so far brought four new plays on to our stages, and our artist development facility ArcolaLAB, which supports BAMER artists and theatre makers all year round. We want to support writers who have already found a way to get their early work out into the world, and who want to take a step up – to tell big stories on our largest stage, and to the widest audience possible.”

The co-commission is open to any BAMER writer who is over the age of 18, and has been based in the UK for at least two years, and who has had at least one but no more than three professional stage productions in the UK. In addition, to qualify for consideration, they should not have had any previous paid full-length play commission.

It can be an original idea or an adaptation. The successful applicant will have access to the resources and expertise in Arcola’s existing new writing programmes (including R&D space, dramaturgy and readings), and one-to-one mentorship by Arcola’s Artistic Director Mehmet Ergen to support the development of the play.

Deadline for applications is 19 September 2017. Visit the Arcola website for more details about the scheme, selection criteria and process, and how to formally submit an application.