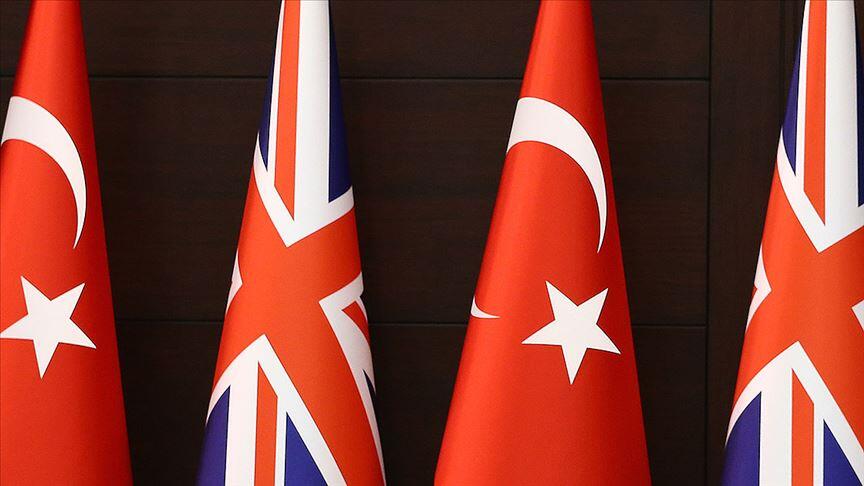 Negotiators from the United Kingdom and Turkey have met again today to discuss a Free Trade Agreement between the two countries.

It is the eighth time the bilateral Trade Working Group is meeting, according to a tweet by Judith Slater, Britain’s Consul General in Istanbul and its Trade Commissioner for Eastern Europe and Central Asia.

In a second tweet in English and Turkish, Ms Slater said that the teams were “making good progress.”

Liz Truss, the UK’s Secretary of State for International Trade, also tweeted that about the progress, emphasising the importance of building on, “our already strong trading relationship worth £19bn.”

The Trade Secretary added that they were “working hard” to ensure a trade deal was reached by “the end of the transition period.”

In 2019, the volume of trade between Britain and Turkey was worth a record-breaking £18.9 billion. With the UK’s transition period with the European Union ending on 31 December 2020, British officials are now engaging in talks with key trading partners around the world for new free trade agreements.

The aim for Turkey is for a new deal with “zero tariff trade on all goods currently traded in the EU-Turkey Customs Union.”

The statement came from the British Embassy in Ankara last month, which also said that any goods outside the scope of a new free trade agreement would be subject to the UK’s new tariff regime the UK Global Tariff (UKGT), which the government claims will be “simpler, easier to use and lower tariff regime than the EU’s Common External Tariff (EU’s CET).”

Let’s build on our already strong trading relationship worth £19bn.

We are working hard to ensure we can reach a UK-Turkey trade deal at the end of the transition period.

British officials say the UKGT “will make it easier for businesses to trade with the UK,” by removing all tariffs below 2%, which they claim create “needless” administrative burdens.”

There is an online tool for businesses to check the UK’s new global tariffs, that will take effect from 1 January 2021.