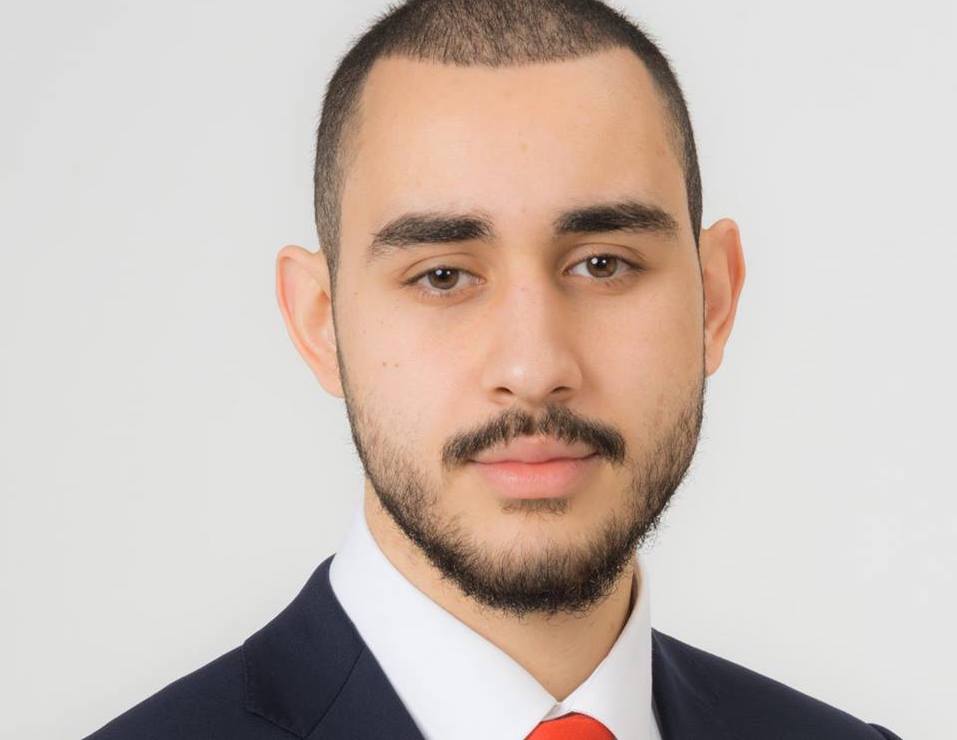 A young British Turkish councillor was seriously injured after plummeting from a second-floor apartment block in Ibiza.

Tolga Aramaz, 23, the representative for Edmonton Green, was admitted into hospital in the early hours of Friday morning. He remains in intensive care, although friends and family present at his bedside say his condition is stable.

The former King’s College student is believed to have been with friends when he fell in the popular Playa d’en Bossa resort, where he was staying. The awning of a restaurant immediately below the balcony he fell from cushioned his fall before he landed on the terrace.

From their initial investigations, police believe the incident was an accident and there is no evidence of foul play. An official for the Spanish authorities said: “An investigation is underway into the circumstances surrounding the injuries sustained in a second-fall apartment fall by a 23-year-old British tourist.’

Mr Aramaz’s father Sezai, 55, told the Evening Standard that his son had travelled to Ibiza “a few days ago with friends” for a two-week holiday and they were unaware what had led to the accident.

A proud “socialist democrat”and life-long Edmonton resident, Tolga was elected as an Enfield Councillor for the Labour Party in May with 2,629 votes – the third highest vote in the borough.

After winning, the first-time councillor tweeted: “Thank you for all that has voted for me. I am now the first elected representative in my family and that gives me great pride.

“I will serve my residents to the best of my ability and me and my comrades will aim to protect the interest of the many not the few.”

The young trade unionist with Kurdish roots from Turkey regularly supports Turkish community events. Last month he attended the Turkish Cypriot Cultural Festival in Donkey Lane, on 17 June, and he was at the London Turkish Speakers Festival at Edmonton’s Millfield Arts Centre in April.

Within a day of Tolga’s terrible accident, a young Italian, also 23, suffered multiple serious injuries after he fell from a second-floor balcony on the Spanich holiday island of Formentera. Accoeding to local news reports, it is the eighth such accident in the Balearic Islands this past month, which includes the death of a 14-year-old Irish boy after he fell from the second floor of a Mallorca hotel.

Separately, three Britons have died at Eden Roc private apartment block in Magaluf this year. Spanish building regulations differ from the UK, and local officials have ordered the block’s owners to make urgent safety changes, but also pointed out that excess alcohol is often a significant factor in the incidents.