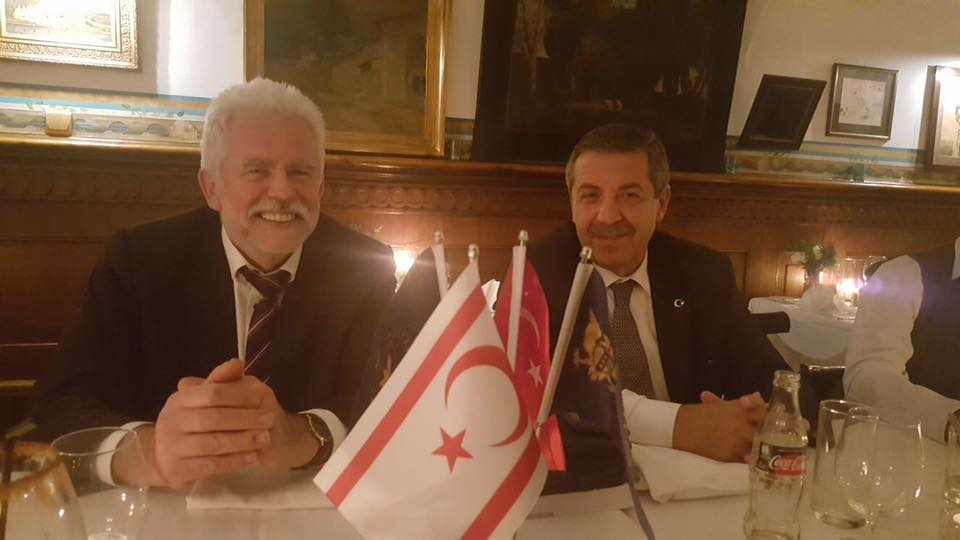 Tahsin Ertuğruloğlu’s two-day visit to Poland this week provided the ideal opportunity to expand North Cyprus’ political and commercial contacts with the central European nation. The Foreign Minister for the Turkish Republic of Northern Cyprus (TRNC) was invited as a guest to a conference and gala dinner in Warsaw, hosted by Diplomats International (DMW) and the European Business Club.

During his trip to the Polish capital and neighbouring city Lodz, the Foreign Minister held a number of bilateral meetings, attended conferences and gave several press interviews regarding the latest developments on the Cyprus Problem.

While at the Congress, the Foreign Minister held meetings with research institutions, universities, and companies. He also met Witold Stepien, the Marshal (regional head of government) for Lodz Province in central Poland, which takes its name from its capital and Poland’s third biggest city Lodz.

Minister Ertuğruloğlu returned to the TRNC on Wednesday evening. Among those to have accompanied him on the trip to Poland were Yüksel Akay, Vice-President of the Cyprus Turkish Chamber of Commerce, and Prof. Asım Vehbi, the Vice-Chancellor of Girne American University, who specialises in international relations and business management.