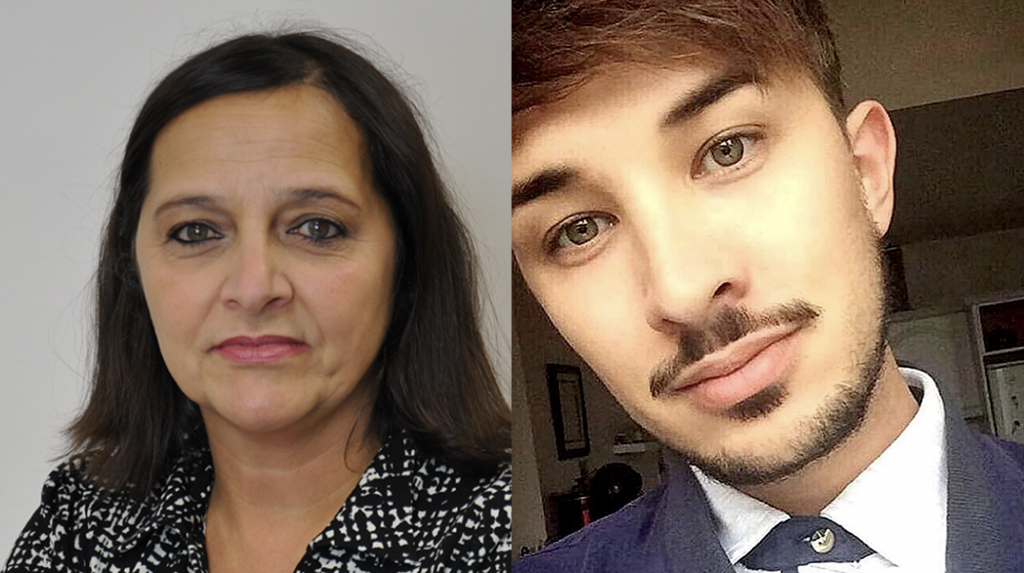 A mother campaigning to ensure entertainment venues are better prepared for terrorist attacks after her son was killed in the Manchester Arena bombing has received confirmation the law is set to change.

Figen Murray was contacted by Prime Minister Rishi Sunak on what would have been her late son Martyn Hatt’s 35th birthday on 15 December to be told that the government was going to enact Martyn’s Law. The government will publish the draft law, formally known as the Protect Duty, in the Spring of next year.

Mrs Murray tweeted that the news “was the best ever birthday present” she could have hoped for, and that she was “so very thrilled!”

Martyn Hett was aged 29 when he died. He was one of 22 people killed at an Ariana Grande concert at the Manchester Arena on 22 May 2017, when suicide bomber Salman Abdi detonated a shrapnel-laden homemade bomb at the venue.

Martyn’s mother has been campaigning ever since to implement new laws compelling venues to implement better security measures to protect the public.

Taking their cue from Mrs Murray’s campaign, the Home Office has been consulting widely with security firms, and business and victims’ groups, including the Martyn’s Law Campaign Team and Survivors Against Terror, to develop the new policy.

The Protect Duty, dubbed “Martyn’s Law” in tribute of Martyn Hett, will require venues to take pro-active steps to improve public safety. The measures will be dependent on the size of the venue and the activity taking place.

Prime Minister, Rishi Sunak, said, “The way the city of Manchester came together as a community in the wake of the cowardly Manchester Arena attack, and the amazing work of campaigners like Figen Murray who have dedicated their lives to making us safer and promoting kindness and tolerance, is an inspiration to us all.

“I am committed to working with Figen to improve security measures at public venues and spaces and to delivering this vital legislation to honour Martyn’s memory and all of those affected by terrorism.”

Commenting on the changes, the Home Secretary, Suella Braverman, said, “Protecting the public from danger is a key responsibility of any government. The terrorist threat we face is diverse and continually evolving, which is why this legislation is so important.”

Ms Braverman also paid tribute to Mrs Murray for helping to inform the reforms: “I would like to thank Figen Murray and the Martyn’s Law campaign for their support in the development of this vital reform.

In an interview with media, Ms Murray said she had meet with Home Secretary Suella Braverman and Security Minister Tom Tugendhat last week. The Home Secretary told her that although the new law has “a professional name, it will also be known to the government as Martyn’s Law.”

Minister Tugendhat then added, “That means that your son’s name will be eternalised forever in British history.” Ms Murray said, “And wording it like that actually really had an impact,” adding that it was “incredible” and “a nice tribute to Martyn”.

Mrs Murray, who was awarded an OBE in the New Year Honours for her work around combatting terrorism, has pledged to continue to work after the new law comes in, to help “embed the whole thing”.

Martyn’s Law: @FigenMurray has been giving us her reaction to today’s update, and says that her campaign is likely to continue even after Martyn’s Law has gone through parliament #HeartNews pic.twitter.com/JZdDczp0PM

She acknowledged in a government statement that a change in legislation is not enough to end the threat from extremism, but believes improved venue security will mean fewer families go through the trauma her and others in Manchester had experienced:

“Martyn’s Law isn’t going to stop terrorism, but common-sense security, and making sure venues are doing all they can to keep people safe, could mean fewer suffer what myself and the families of Manchester have had to endure.

“I welcome the Government’s commitment to including smaller venues and working quickly on this legislation. It is vital we now take the necessary steps to protect ourselves and others wherever possible and I hope other countries learn from this ground-breaking legislation.”

“Their tireless efforts have helped inform our approach and the heart-breaking stories from survivors and their families are a constant reminder as to why we must deliver on this commitment to work together to improve public security.”

It was the best ever birthday present I could have hoped for. So very thrilled! https://t.co/Evs4mE7vuW

Martyn’s Law is set to follow a tiered model linked to the activity that takes place at a venue as well as its capacity, to prevent undue burden on small businesses.

The plans have been developed following public consultation and extensive engagement across industry, charities, local authorities, security experts and with survivors. The government said 70% of the thousands who responded to its consultation agreed that those responsible for publicly accessible locations should take measures to protect the public from potential attacks.

For venues with a capacity of 100 people, the law will require them to undertake “low-cost, simple yet effective activities to improve preparedness”, the government said. This will include training, information sharing and completion of a preparedness plan to embed practices, such as locking doors to delay attackers progress or knowledge on lifesaving treatments that can be administered by staff whilst awaiting emergency services.

Larger venues, which can hold over 800 people, will additionally be required to undertake a risk assessment to inform the development and implementation of a thorough security plan. This could require them to implement of CCTV, or new systems and processes that embeds vigilance and security into their business culture.

As part of the new law, the government said it will establish an “inspection and enforcement regime”, which will be responsible for promoting compliance to encourage positive cultural change, while also issuing credible and fair sanctions for serious breaches.

Main image, top, of Figen Murray OBE and her son Martyn Hett, who was killed in the Manchester Arena terror attack in May 2017