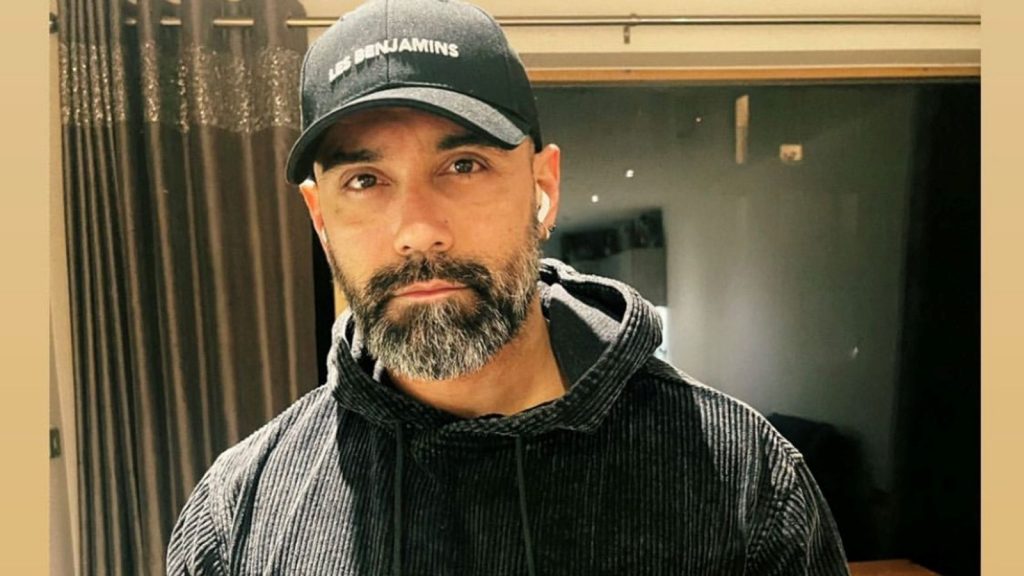 Detectives investigating the kidnap and murder of Koray Alpergin have made a further arrest. A 33-year-old man was detained on suspicion of kidnap and murder on Saturday, 17 December. He remains in custody at a South London police station.

Popular Turkish DJ and businessman Koray Alpergin, aged 43, and his 33-year-old girlfriend, Gözde Dalbudak, were abducted from outside Mr Alpergin’s house in Ebony Crescent, Enfield, on the night of Thursday, 13 October. The police were alerted by the DJ’s friends that the couple were missing the next day.

The body of Mr Alpergin was found near to Oakwood Hill Industrial Estate in Loughton on Saturday, 15 October by officers from Essex Police. He was pronounced dead at the scene. Ms. Dalbudak was found unharmed.

To date, four people have been charged with the murder and kidnap of Koray Alpergin. They were named by police as: Erdogan Ulcay, 55, of Oakeshott Avenue, Camden; Ali Kavak, 25, of De Quincey Road, Tottenham; a 17-year-old boy; and Junior Kettle, 31, of Kingsdown Road, Islington. The four are due to appear at the Old Bailey for a plea hearing on 6 January 2023. A trial has been scheduled for September.

Two other men, aged 29 and 34, have also been arrested on suspicion of murder. The unnamed pair have been bailed pending further enquiries.

Another 55-year-old man, who was arrested on suspicion of murder in October, has been released without further action.