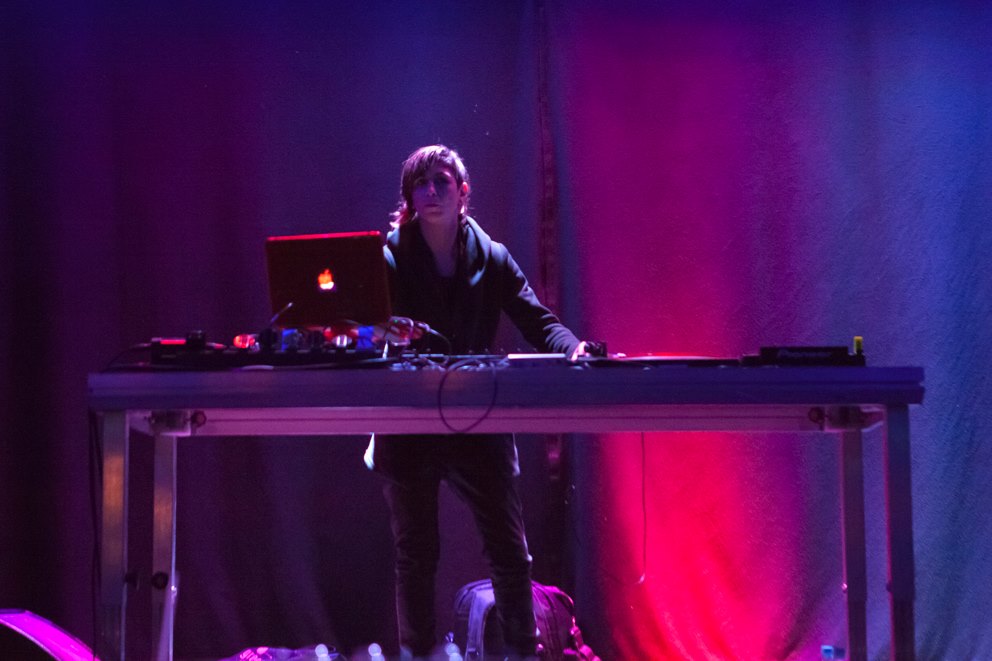 On Saturday night, award-winning DJ Ipek will be bringing her unique beats to London. Currently based between Berlin and Istanbul, the genre-hopping DJ / Producer has been spinning decks for the past 20 years, from New York City all the way to the Sahara Desert in Mali.

Her seductively eclectic style draws on music from Turkey, the Middle East, Mesopotamia and the Balkans. With an emphasis on kicking beats and dramatic baselines, expect the unexpected, from Psychedelic Turkish Funk, Balkan and Anatolian Folk, Kurdish Halay and Iranian Bandari, meshed together with Disco, Techno, Electro and Deep House.

Ipek İpekçioğlu, aka DJ Ipek is credited with reshaping the sounds of Berlin’s clubworld during the 90s. Yet she only came to wider prominence after winning the World Beat DJ Competition at Electrowerkz in 2005.

Her sets involve her own 3D animations and film footage sourced from science fiction movies to Orientalist videos and documentaries, creating a multi-sensory adventure for cross-cultural raving.

DJ Ipek will be spinning her EthnicFolkElektronikMix at Hackney Wick’s The Yard at a party laid on by Queer Art Project.  Tickets available online and on the door.

Title: DJ IPEK at The Yard