The Queen’s House, Greenwich: “a must-see for anyone interested in history, architecture and art” 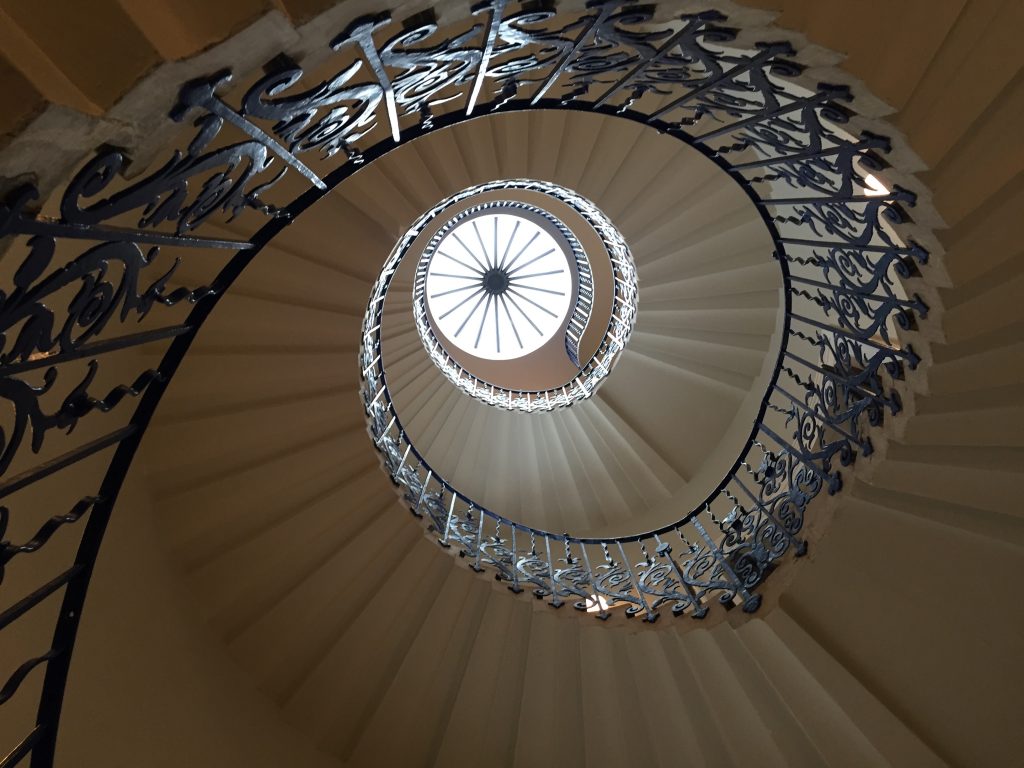 The 17th-century building was originally designed in 1616 for Anne of Denmark (wife of James I) in the grounds of Greenwich Palace. It is the birth place of Henry VIII and his daughters Mary and Elizabeth.

James I gave the land to his Danish queen in apology for losing his temper after she accidentally shot his favourite dog, Jewel. After calming down, he sent her a diamond worth £2,000 and later commissioned architect Inigo Jones to build a house where the incident took place – the Queen’s House.

Anne died three years later, and the Queen’s House was given to Henrietta Maria, wife of Charles I, who became the first queen to live there.

It is the first-ever British building to be designed in the classical style and a landmark commission for the young Inigo Jones. Highlights of this majestic building are the Tulip Stairs (pictured above), the Great Hall and the Queen’s Presence Chamber with its fabulous painted ceiling. It also houses a very famous painting – The Armada Portrait of Elizabeth I – recently acquired for the nation from Sir Francis Drake’s descendants.

Richard Wright became the first artist to work on the Queen’s House in almost 400 years. His artwork comprises a gold leaf, ornamental design on the Great Hall ceiling.

The Queen’s House is a must-see for anyone interested in history, architecture and art. Over 400 paintings and artworks are on display, including some by Canaletto, William Hogarth, Peter Lely, and L.S. Lowry; also Orazio Gentileschi’s Joseph and Potiphar’s Wife, on show for the first time since the 1650s.