The Story of the First Bosphorus Bridge – short film and talk 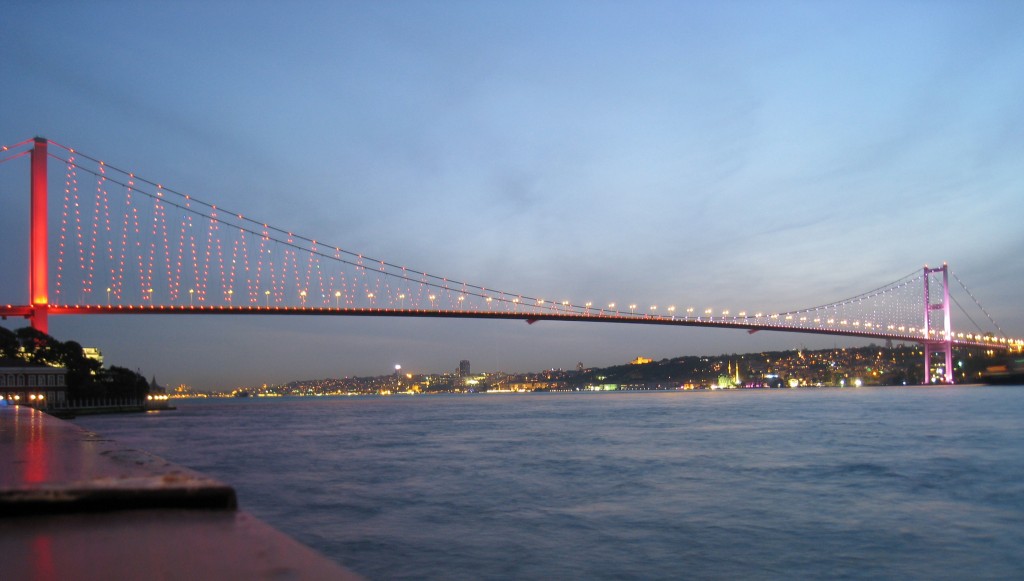 A short film and talk in mid-May will celebrate the achievements of the late Dr. William Brown, a British structural engineer and suspension bridge specialist whose design was used to construct the historic First Bosphorus Bridge, which linked Europe to Asia.

While ideas for such a bridge had existed since antiquity, it took until the middle of the last century for the project to finally take off. When the First Bosphorus Bridge opened in October 1973, it had the fourth longest suspension bridge span in the world, and the longest outside the United States.

The Anglo Turkish Society and the Yunus Emre Institute have teamed up to give Londoners an insight into this fascinating civil engineering feat.

On Friday 13th, they will screen a short film about the bridge. Afterwards, Harvey Binnie and Celia Brown will talk about how this intercontinental bridge was constructed and the challenges Dr. Brown faced.

Copies of Bill Brown’s Bridges – a biography of Dr. Brown by David Boxall – will also be available for sale during the evening.

Event: The Story of the First Bosphorus Bridge