New UBP-DP coalition gets vote of confidence in TRNC Parliament 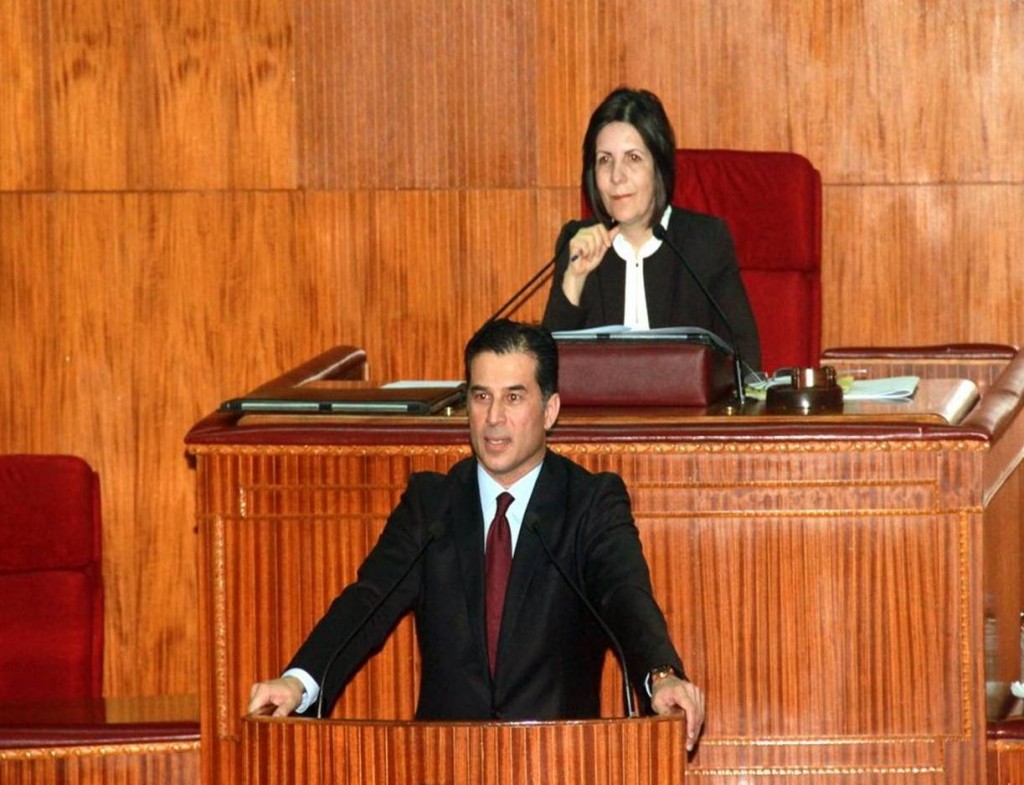 Receiving 27 of a possible 50 votes, the UBP-DP Coalition Government led by Prime Minister Hüseyin Özgürgün now has the mandate to implement its programme.

Following the vote, Prime Minister Özgürgün said his government ‘will use the period until the elections to produce services in accordance with the expectations of the people and to work in cooperation with the Assembly.’

The TRNC’s last General Elections were held on 28 July 2013 and have already resulted in two failed coalition governments. Initially CTP were partnered by DP. After the smaller party withdrew last July, left-wing CTP took up government with its ideological opponent UBP – the first time the two had found themselves in power together.

Differences, particularly over the management of piped water from Turkey, came to a head and at the start of April, UBP decided to withdraw its support for the coalition prompting the 25th government to collapse.

Last week, PM Özgürgün announced his cabinet. Strikingly, there is not a single woman in the TRNC’s 26th Government: