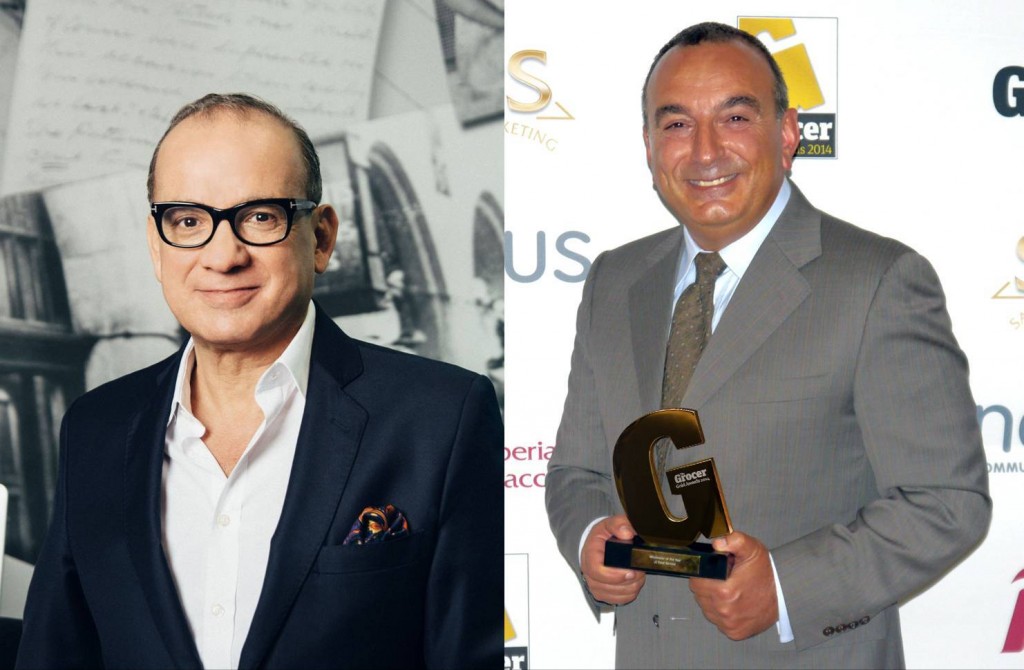 Two Turkish Cypriot businessmen are among the UK’s richest one thousand individuals. Compiled annually by the Sunday Times this year’s list, published on 24 April, included Touker Süleyman and Mustafa Kiamil.

With a net worth of £200m, business tycoon Touker Süleyman is ranked equal 515 on the list, sharing the spot with former Dragon Duncan Bannatyne and Apex Hotels owner Norman Springford. Originally from Mağusa in Cyprus, Süleyman moved to South London as a child. He started his professional life as an accountant, but switched to the more interesting world of fashion, initially as a manufacturer for major British retailers such as M&S.

In 2001, Süleyman’s Low Profile Group acquired failing British men’s tailoring company Hawes and Curtis for £1, and has since turned it into a multi-million pound global business. He has added or created many other fashion brands to his portfolio, including designer women’s wear Ghost and luxury handbag maker Huxley & Cox. Last year, he joined hit BBC TV series Dragons’ Den, propelling him into the public spotlight.

Fellow Turkish Cypriot Mustafa Kiamil and his wife Fatma make their debut appearance on this year’s The Sunday Times rich list at 936 with their combined wealth of £100m, placing them alongside another power couple, actor Sacha Baron Cohen and his wife Isla Fisher. The Kiamils have built up their fortune primarily through their successful wholesale catering business JJ Food Service.

Employing 900 people and enjoying annual sales in excess of £180 million, the company was recently listed by The Sunday Times as one of the UK’s most profitable privately-owned businesses,   after averaging 66% growth in profits over the past three years. And the accolades keep coming for JJ Foodservice, which is nominated for two major trade prizes at the upcoming Grocer Gold Awards, including the prestigious Wholesaler of the Year. 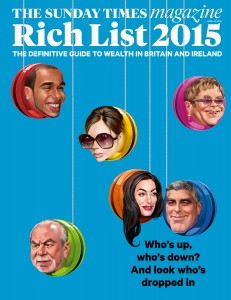 The success of two British Turks is also a reflection of the changes in who has wealth in the UK. Over the 27 years the Sunday Times Rich List has been running, there has been a switch from ‘Old Money’ to ‘New Money’: previously, two-thirds of entrants had inherited their wealth; now three-quarters are self-made billionaires and millionaires.

This year, the UK’s richest individuals are brothers Simon and David Reuben, two property magnates who have a combined fortune of £13.1bn. They move up from fifth on last year’s Rich List after increasing their wealth by £3.4bn.

Overall, the 1,000 wealthiest people in Britain are worth a combined £576bn, an increase of £28.5bn on last year. List compiler Philip Beresford told Management Today that little of the wealth is liquid, with around 90% tied up in assets and businesses.

Main photo L-R: Touker Süleyman (photo by Harley Moon Kemp/Wikipedia), and Mustafa Kiamil after picking up the Wholesaler of the Year Award in 2014