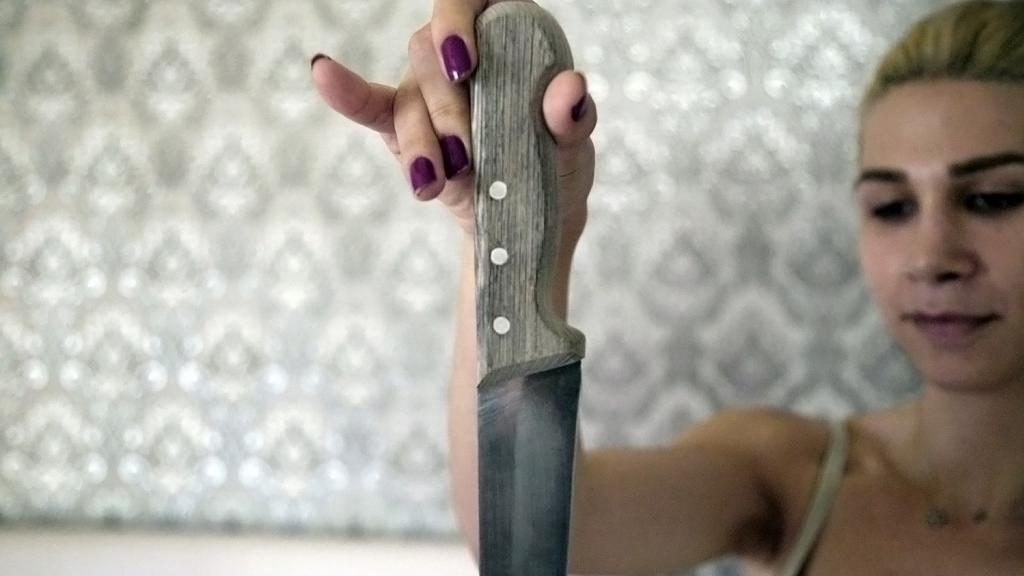 To celebrate LGBT Pride Month, the Frontline Club is screening two short films about the Turkish and Latin trans communities. Directors Andy Hayward and Olivia Crellin will be present for a Q&A discussion about their mini documentaries, chaired by India Willoughby, Britain’s first transgender newsreader.

The number of transphobic murders in Turkey has increased significantly, making it one of the highest in Europe. Last summer, the brutal death of 23-year-old transgender woman and well-known LGBT activist Hande Kader made international headlines. Her mutilated and burned body was found in an upmarket area of Istanbul. She had been raped and tortured.

Homosexuality is not illegal in Turkey, but the Turkish LGBT community has struggled in recent years as a significant portion of the country’s 78 million population adopt more conservative, less tolerant attitudes towards them.

This prejudice and violence forms the backdrop to Andy Hayward’s The Trans Sex Workers of Istanbul. His short film explores life for the city’s trans sex workers, who share with him their day-to-day experiences, intimate thoughts and the precautions they must take to survive.

In the evening’s second film, Sununú: The Revolution of Love, Olivia Crellin puts the spotlight on Fernando Machado and Diane Rodriguez, who came to media prominence for becoming the first transgender parents in South America. Fernando became pregnant by his girlfriend Diane and gave birth to a son. This documentary portrays the humdrum life of the couple, which is similar to that of any young parents. But outside of the family sphere, Diane and Fernando are tackling larger issues that have global consequences to our attitudes to gender and family diversity.

Admission & access: Tickets £12.50, concs £10 (Members pay less). Please note events are located on the second floor and the venue does not have elevator access.