The Turkish Snake fighting at IndigO2 this Sunday 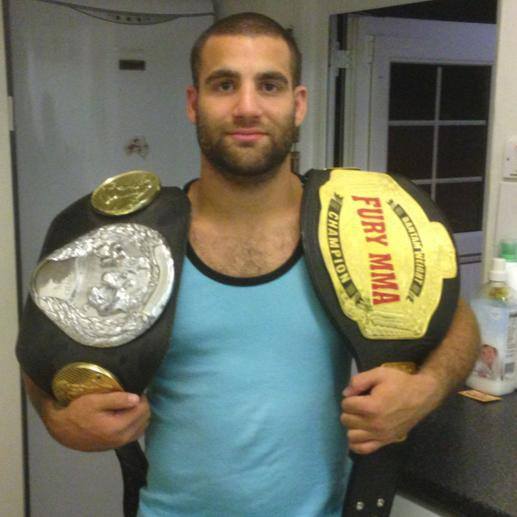 British Turkish Cypriot Huseyin Garabet is on the bill for this Sunday’s ENFUSION LIVE, a night of elite kickboxing featuring some of the world’s top fighters. Known as the Turkish Snake, the kickboxing and Mixed Martial Arts (MMA) champion is drawn against Julian Guyonnet (Team Tieu) in one of 12 fights at IndigO2. The evening will include a number of World and European title challenges, with the headline bout between Turkish World Champion Ali Gunyar and England’s Michael Wakeling.

Huseyin started training seriously five years ago. Working out at the Double K Gym under the expert guidance of three-times Muay Thai World Champion Kieran Keddle, he has quickly developed into a top fighter. He was given his nickname the Turkish Snake by his old trainer because, like a snake, it is very hard to control or predict his actions.

His track record has earned him the right to be on the fight card for one of the best kickboxing shows in Europe. He told T-VINE: “While my fight on Sunday is not for a title, if I win convincingly there is a strong possibility of me fighting for another kickboxing title in February. So this is still a very big fight for me.”

IndigO2 is part of the O2 Arena in Greenwich. Doors open at 3.30pm on Sunday 1 December and the first fight is at 5pm. Tickets are priced £25-£100 and available in advance, online from www.theo2.co.uk and on the door.