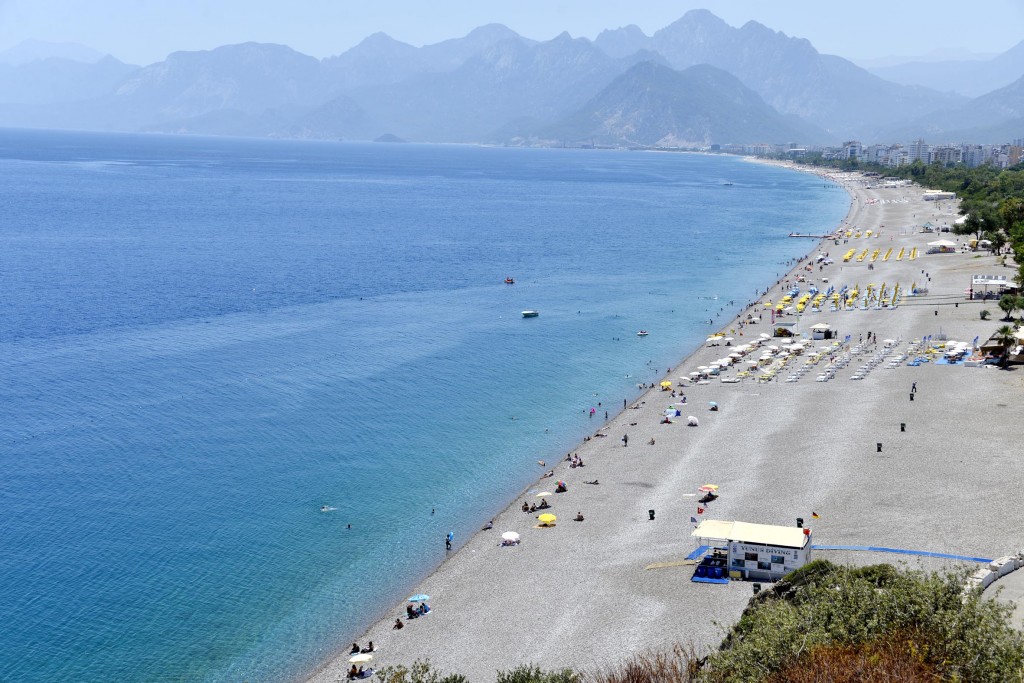 Recent events in Turkey, including last Friday’s failed military coup, have raised question marks for those visiting the country.

Earlier this week, a three month State of Emergency was declared. Much of the country is now functioning as normal. However, some risks remain and travellers are asked to remain vigilant.

A popular tourist destination, some 2.5 million Britons visit Turkey annually. Yet confidence has plunged after a series of terror attacks. There have been ten major incidents in the past 12 months committed by Kurdish militant, radical Islamist and far-left groups. Last month’s suicide bombing of Istanbul Atatürk Airport left 45 people dead, while over 300 people died during the coup attempt.

Security has been stepped up across the country, including at airports, and the UK’s Foreign and Commonwealth Office (FCO) describes the current situation as “generally safe”.

“The situation in Turkey appears to be calming… Following earlier disruption, flights to and from airports in Turkey are returning to normal, although some disruption remains and you should check with your airline or tour operator before travelling.”

“If you are in Turkey, please follow the advice of the authorities, closely monitor travel advice and contact your airline or tour operator. In Ankara and Istanbul we advise you to avoid public places, in particular demonstrations, and remain vigilant. Take sensible precautions if you are in the vicinity of any military or security forces. Roadblocks are in place in some areas.”

The southeast of Turkey remains a “high risk” area as a result of ongoing PKK terror attacks. The FCO advises Britons against all travel ‘within 10km of the border with Syria and to the city of Diyarbakir’.

The current State of Emergency extends the Turkish government’s powers for detention. It can impose curfews, and ban or restrict meetings, gatherings and rallies. Media reporting can also be restricted during this period.

The primary aim is to help the authorities locate and detain those suspected of involvement in the coup. As Turkey’s Deputy Prime Minister Numan Kurtulmuş explained on Friday “the state of emergency is not for the nation, but for the state. It is just to make our work faster and more effective.”

A statement by Çetin Gürcün, the Secretary General of the Association of Turkish Travel Agents (TÜRSAB) also sought to reassure tourists and the wider sector: “this State of Emergency will not affect the daily lives of civilians and international travelers…it will neither affect freedom of travel nor limit our daily routine.” 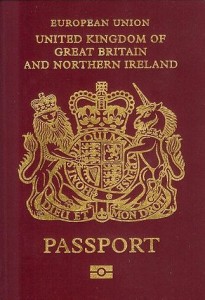 Tourists are advised to carry their passport and printed copy of their e-visa or residence permit at all times. Some dual nationals carrying green or grey passports may be questioned on exiting Turkey.

Several embassies and their consular officers offer ‘safe traveller’ alerts and updates to their citizens in Turkey. Details of how to register can be found on their websites.

Main photo: Konyaaltı beach in Antalya in June – usually packed with tourists but very sparse this year due to severe dip in tourism. Photo by Mehmet Cınar/DHA.