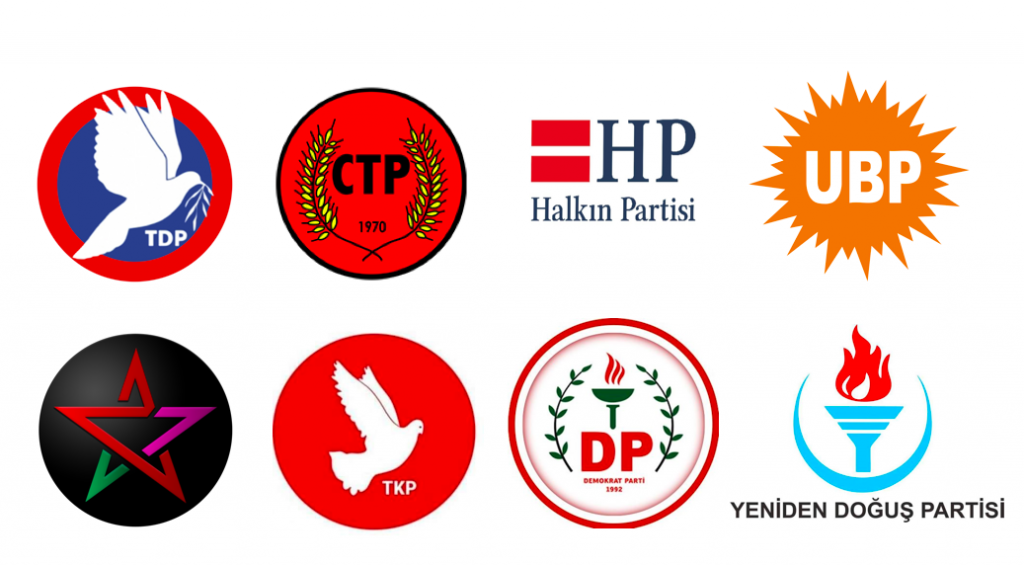 On Sunday, 23 January 2022, Turkish Cypriots will be selecting their next government, but few are expecting any major changes to the current make-up of the 50-seat Parliament in the Turkish Republic of North Cyprus (TRNC).

The right-wing National Unity Party (UBP), the main party in the TRNC’s current minority coalition Government, is predicted to again be the largest party following Sunday’s vote, followed by the left-wing Republican Turkish Party (CTP). Neither party is expected to win enough seats to form a majority government.

The snap elections were called by Prime Minister Faiz Sucuoğlu in November, soon after he was elected UBP leader, in a bid to overcome the perennial problems of governing with markedly different coalition partners.

There have been four different governments in as many years since the last General Election on 7 January 2018, each one featuring parties and politicians with competing agendas, rendering smooth long-term government impossible to sustain.

Sunday’s election, taking place on the fourth year of the permitted maximum five year TRNC Parliamentary term, will mark the 15th time Turkish Cypriots have selected their national assembly representatives following the formal division of the island in 1974 and the creation of a Turkish Cypriot state.

Any TRNC citizen aged 18 or over is eligible to vote in elections. A total of 203,792 voters are registered for Sunday, able to cast their votes at one of 763 polling booths across North Cyprus.

The parties standing in this election are:

The distribution of the fifty MPs across the TRNC reflects the current concentration of the population in the country’s  six districts: 16 in Lefkoşa, 11 in Girme, 13 in Gazimağusa, 3 in Güzelyurt (previously 4), 5 in İskele, and 2 in Lefke.

Only 131 of the 403 candidates on Sunday – less than one in three – are women. A law for TRNC political parties requires them to ensure at least 30% of their candidates are women, but even for those few who have been selected, the likelihood of their election as an MP can be low given many are placed further down the candidate list by their parties.

The party campaigns have been lacklustre, with the TRNC economy dominating public interest driven by the devaluation of the Turkish lira, rising inflation and the cost of living. The ongoing impact of the coronavirus pandemic and the government’s management of it has also been of some debate.

A large segment of the TRNC electorate is expected to boycott Sunday’s elections. The Turkish Cypriot hard left, which believes in a united Cyprus, have been calling for a boycott to undermine the legitimacy of the TRNC and in anger at Ankara, who they claim interfered in the 2020 Presidential elections to assist Mr Tatar’s victory.

Many others will spoil their papers or fail to turn out at all because of their frustrations at the mismanagement of the country and the view tthat his will continue regardless of who wins on Sunday.

The polls will be open from 8am to 6pm. According to local media reports, 2,289 people will be on duty on election day, with a similar number of party officials observing proceedings at polling centres. Election results are expected the same night.