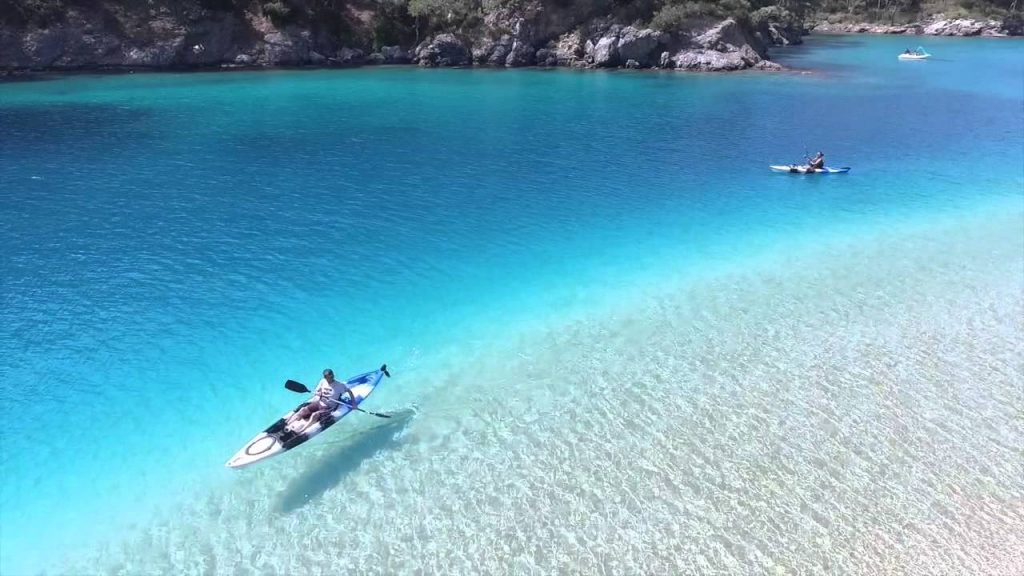 After a troubling twelve months that saw tourism to Turkey plummet by up to 40% due to terrorism and the failed coup, the country is again becoming the destination of choice for British visitors.

The UK’s leading tour operator Thomas Cook reported strong growth in demand for Turkish holidays for the 2017 season because they offered ‘good value for money’.

Overall bookings are up by 11% compared to last year, making it the third most popular country for Britons to visit after Spain and Greece. The USA and South Cyprus made up the remainder of the top five.

The details form part of The Thomas Cook Holiday Report 2017, which analyses annual travel trends using data from core countries the company operates in: Britain, Germany and Sweden. In the section about where British tourists are choosing to go this summer, the report states that Greece is enjoying a bumper rise of 22% in bookings this year, and that “Turkey still talks a good game”:

“Good value hotels mean Turkey has seen a bounceback in popularity but the demand is still lower than recent years and bookings come in for old favourites such as Marmaris later than they do for Greece or Spain.”

While Western governments and media continue to focus on human rights problems and political differences with Ankara, European tourists are choosing to return to Turkey. The country offers a wide range of holiday experiences for tourists, from all-inclusive package holidays for bargain-hunters, to luxury hotels, and specialist adventure, gourmet, history and nature tours.

The sector had a calamitous 2016 season, as visitors shunned the country following numerous bombings, the Russian boycott, and the failed coup which threatened the country’s stability and security. Some hotels experienced a drop of 50% occupancy last year, with many remaining closed for the entire season.

This year’s increase in overseas visitors will be a welcome boost to the sector. Tourism generates 11% of the country’s wealth and employs 8% of Turkey’s workforce.