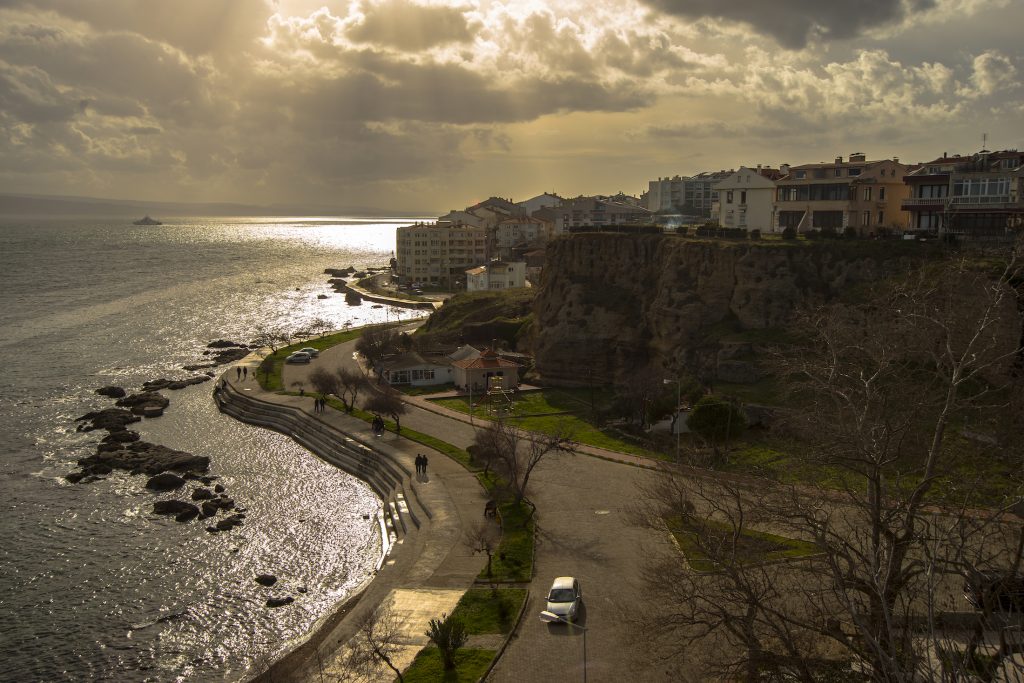 Turkey has been named as one of the best places in the world for foreigners to relocate to, according to a new study.

It came seventh overall in a league table featuring 33 countries and territories compiled by the HSBC banking group, up from 22ndon last year’s report.

The findings of this year’s “Expat Explorer Survey” of 18,000 people around the globe praised Turkey for its “sunny skies and low cost of living”.

The international survey, involving 27 questions, was conducted online by YouGov in March and April 2019.

“Straddling the continents of Asia and Europe, Turkey oozes expat appeal, particularly for businesspeople looking to take advantage of its growing economy,” a country guide accompanying the report said.

“The country is also an ideal retirement destination. And its culture lives up to the cliché ‘something for everyone’ with a fascinating blend of Eastern and Western traditions.”

Turkey ranked 1st for “cultural, open and welcoming communities” & “ease of settling in”

Turkey scored highest in the “Living” category, ranking first for “cultural, open and welcoming communities” and “ease of settling in”.

It also scored highly for “physical and mental wellbeing” and the ease with which “little expat” children make friends.

Turkey came second from bottom, however, for disposable income levels and 26thfor “quality of life”.

Among the positive comments provided by those questioned included one that described Turkish people as the “most friendly people I’ve ever met” and another that referred to the “good nature and hospitality of the general public”.

Other respondents praised the “delicious Turkish cuisine, warm weather and friendly locals”, but another bemoaned the “frustrating conservative attitude of some Turks”.

More than half of those quizzed said they had more time for hobbies and family while in Turkey and that they could afford a “fine home and car”.

Almost 70 per cent said they felt safe in Turkey and the majority had a far better work-life balance compared to in their home countries.

The overall list was topped by Switzerland, followed by Singapore, Canada, Spain and New Zealand.

Turkey came above Germany (8th), the United States (23rd) and the United Kingdom (27th). Indonesia, Japan and Brazil made up the final three places.