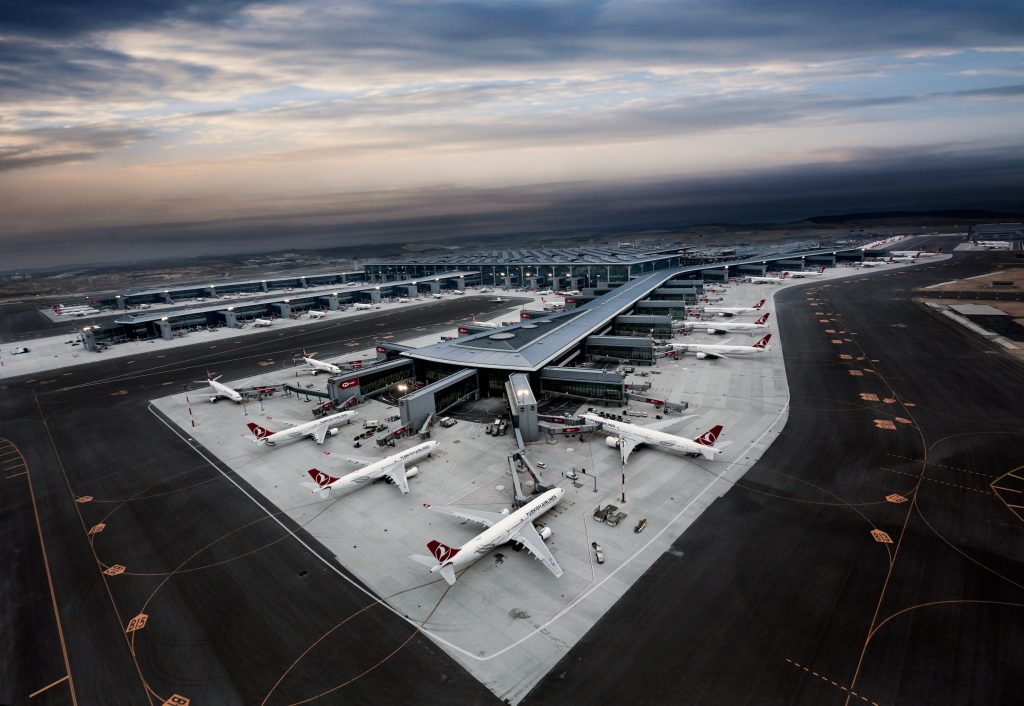 Turkey announced on Friday that it was halting all flights to and from nine European states, including France and Germany, as it ramped up measures to stop the spread of coronavirus.

The development came after there were three more recorded cases of coronavirus in Turkey, bringing the total to five.

Health Minister Fahrettin Koca told reporters all five patients were “within the same circle, same family”, adding that two of the patients were experiencing breathing problems.

Transport Minister Mehmet Cahit Turhan said on Friday that Turkey was suspending flights to nine European additional destinations. The suspension would come into effect today, Saturday 14 March, and run until 17 April. Turhan said the list could be expanded, depending on developments.

A ban is already in place on flight connections with China, Iran, Iraq, Italy and South Korea.

Responding to the news, Turkish Airlines CEO Bilal Ekşi said in light of the measures, the company would provide passengers with tickets to the nine European countries with “the best form of refund and ticket change terms.”