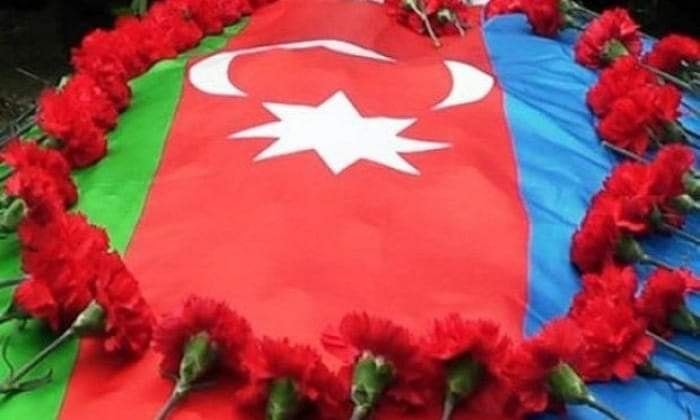 Ersin Tatar, the Prime Minister of the Turkish Republic of North Cyprus, has offered his support to Azerbaijan following fierce new border clashes with neighbouring Armenia that has left at least 16 people dead.

The fighting flared up over the weekend, with both sides accusing the other of shelling civilian areas on the border between Tavush in north-eastern Armenia and the Tovuz district in Azerbaijan.

At least 11 Azeri soldiers, including a general, and one Azeri civilian were killed, according to Azerbaijan. Armenia has reported that four of its soldiers have died, including two officers.

In a written statement, PM Tatar extended his and the TRNC’s condolences to the Azeri people for the loss of their citizens, and said:

“The Turkish Cypriot people have always supported the rights of Azerbaijan and will always continue to do so. Eventually, Armenia will pay the penalty for their aggression.”

PM Tatar further stated that, “Armenia continues to place obstacles before peace and prosperity in the Caucasus and continues to unjustly keep Karabakh under occupation and by undertaking this new offensive against Azerbaijan is the latest reflection of this,” adding “The Azerbaijan State has the capacity to counter these Armenian attacks and indeed it will be so.”

The Turkish Cypriot leader’s statement on Tuesday, 14 July, followed Turkey’s pledge to stand with Baku “with all it has” the previous day.

In a televised live interview with national broadcaster TRT Haber, Mevlüt Çavuşoğlu strongly condemned the spate of deadly attacks by Armenian armed forces against Azeri troops and called the aggression “unacceptable”. He warned Armenia to respect the territorial integrity of Azerbaijan. The

Turkish Foreign Minister said: “Azerbaijan is not alone. The Republic of Turkey and the Turkish people are with Azerbaijan with all our capabilities.”

The latest outburst of violence is part of a long-running conflict between Azerbaijan and Amernian, both formerly part of the Soviet Union. In 1991, Armenians unlawfully occupied Azerbaijan’s Nagorno-Karabakh and the ongoing feud between the two Caucasian states has been running ever since, costing the lives of thousands of civilians and soldiers on both sides. Periodic efforts by the international community to broker a permanent peace deal have faltered.

Russia, the USA and others have all voiced their concerns at the recent clashes and called for “restraint” amid rising tensions as nationalists in both countries demand full-scale war.

“We are deeply concerned about the exchange of fire on the Armenian-Azerbaijani border,” Kremlin spokesman Dmitry Peskov told reporters earlier this week, adding that Moscow was calling on “both sides to show restraint.”

Anna Hakobyan, a journalist and the wife of Armenian Prime Minister Nikol Pashinyan, has appealed for calm via her Women for Peace Campaign. Posting on Facebook on 13 July, Ms Hakobyan said:

“As an Ambassador of the WOMEN FOR PEACE CAMPAIGN I call upon Azerbaijani women and mothers to exhort the military-political leadership of their country to stop the hostilities, not to endanger the lives of the children of the Azerbaijani and Armenian people,” adding, “A war should always be avoided. There is always an alternative.”