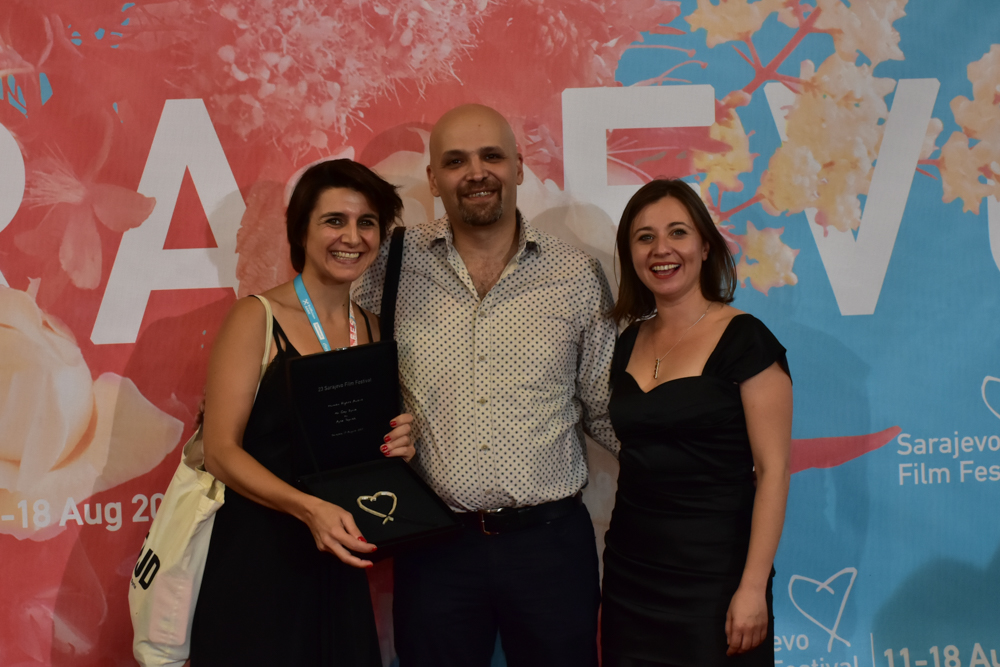 A film made in Turkey about the lives of gay Syrian refugees has picked up the Best Documentary Award at the Mix Milano Film Festival. It is the latest accolade in a string of awards and honourable mentions for Mr Gay Syria.

Filmed in Istanbul in 2016, Mr Gay Syria has been a huge hit on the international film festival circuit, making the official selection at the XIV Seville European Film Festival, the Sheffield Doc Fest, and the Arab Film Festival in Michigan among many others. Next month, Mr Gay Syria travels to Los Angeles for screening at the Outfest and it is also set for general release in cinemas across Germany from 6 September.

“Look at his Mr Gay Syria idea. Who would hold a beauty contest in the middle of this crisis? It’s crazy! But it’s actually a way of surviving”

The film’s growing list of trophies includes the Human Rights Award at the prestigious Sarajevo Film Festival in 2017, the Grand Prix at Paris’ Festival Chéries-Chéris 2017, and the Best Documentary Award at both the Chicago International Film Festival 2017 and the Boston Wicked Queer Fest earlier this year.

Described by the Guardian as “insightful and sensitive”, the 85-minute documentary puts the spotlight on Syrian refugee barber Husein, who leads a double life in his new home of Istanbul, hiding his gay identity from his conservative family. Husein longs for a normal life and dreams of escaping to Europe. Another Syrian refugee, Berlin based Mahmoud, is the founder of Syria’s LGBTI movement. 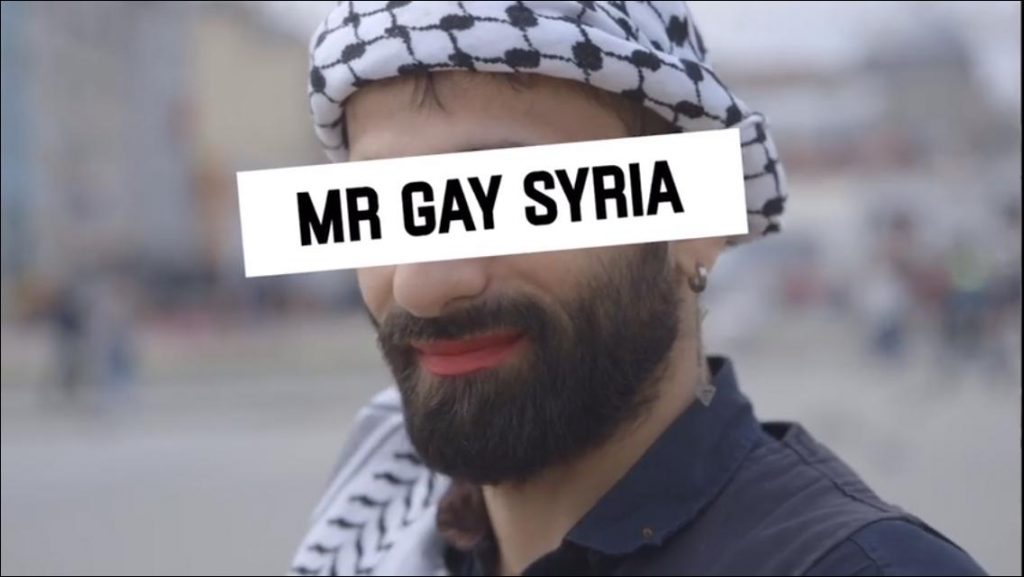 Mahmoud is also stifled by his status as a refugee and hatches a plan to create Mr Gay Syria. The event is to be staged in Istanbul, setting off wild dreams amongst fellow gay Syrians, who see it as a way out from their mundane and difficult lives. Mahmoud aims to send the winner of his new beauty competition to participate in the Mr Gay World contest and hopefully transform all their lives beyond being just a ‘refugee’. Although things do not go to plan, it makes for fascinating viewing, as captured by independent filmmaker Ayşe Toprak.

In an interview with the Guardian Toprak said, “The misery of the Syrian crisis somehow ends up overwhelming what is underneath. People get tired of it and stop listening or watching. Mahmoud said to me: ‘If I’m always crying, it’s like I don’t exist.’ He needs to have fun with life to feel he’s still living it. Look at his Mr Gay Syria idea. Who would hold a beauty contest in the middle of this crisis? It’s crazy! But it’s actually a way of surviving.”

Formerly a video journalist for Al Jazeera, since returning to Turkey in 2011 Toprak has been making cutting edge documentaries that trigger debate (Don’t Tell Us Fairytales, Fashion Unveiled). Her idea for Mr Gay Syria was supported by the film’s producers Ekin Çalışır, Antoine Simkine and Christine Kiauk. Together, the team successfully raised over €36,000 through crowd-funding to complete the project.

Mr Gay Syria is now available to watch on iTunes.