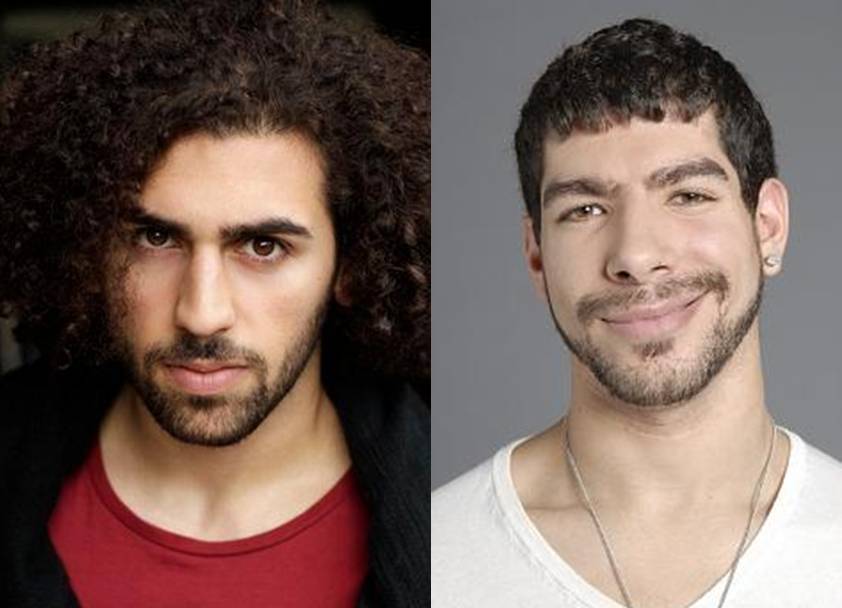 The search by a British playwright to find two London-based male actors of Turkish Cypriot heritage for her new play The Gods are Playing Ninepins has ended in success. Actress and writer Janie Booth has cast Arman Mantella and Mazlum Kortas in the play, which will have its first airing at the award-winning Rosemary Branch Theatre in Islington next week.

An appeal by T-VINE to the British Turkish community on behalf of Janie Booth to help find two Turkish Cypriot actors resulted in the magazine’s biggest-ever social media story and a large number of applicants. Following the castings, Booth told T-VINE:

“Yes, I have got two Turkish Cypriot actors for my play – Arman Mantella, and Mazlum Kortas. They are both going to be excellent.”

The two actors will play Ali and Mehmet respectively. They are joined on stage by Josie Kidd (Barbara) and Charlie Clemmow (Eleanor) for a reading of The Gods are Playing Ninepins at the intimate pub theatre, which seats just 65 people.

The play is set in East London. Two wannabe criminals try to rob an old lady in her home. They get more than they bargain for. The differences between the characters, whose backgrounds and ages reflect the diversity of the city, become less relevant as they learn how to communicate and so start to achieve a common humanity.

The production is the second in a special series of twenty readings that will be held at the Rosemary Branch Theatre during 2016 to mark its 20th anniversary.