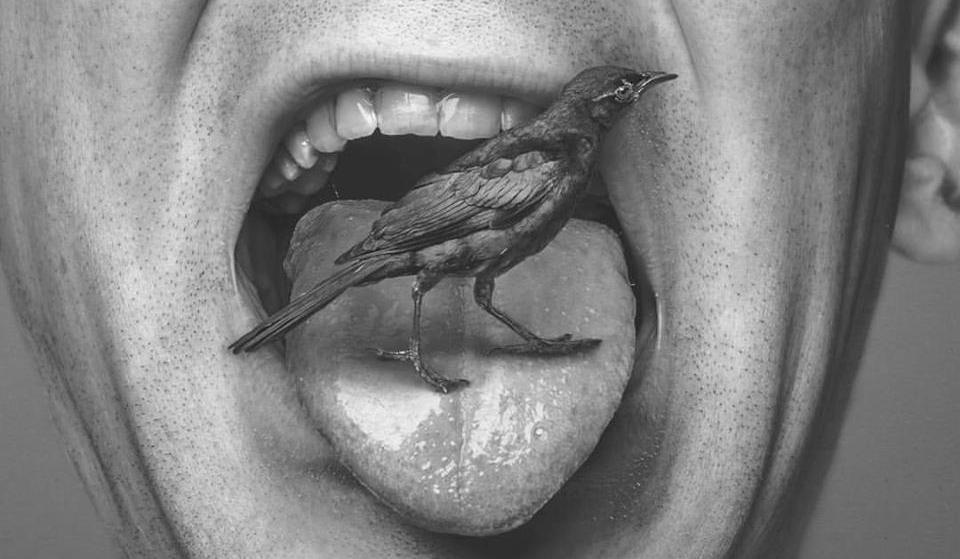 Embroiled in civil war, the children of Syria are exiled from their home by a hostile regime. They flee from country to country in search of sanctuary, but every border is closed to them. What next?

2,400 years on from the premiere of Euripides’ The Children of Hercules, Arcola Ala-Turka stages an urgent new production drawing on perspectives from Turkey and right across Europe.

Adapted and translated into Turkish with English surtitles by Ece Özdemiroğlu and Müge Cetinkaya, Savaşın Çocukları (Children of War) will play for four days in March at the award-winning Arcola Theatre in Dalston, East London.

A portion of the proceeds will go to the Save the Children’s Child Refugee Crisis Appeal.