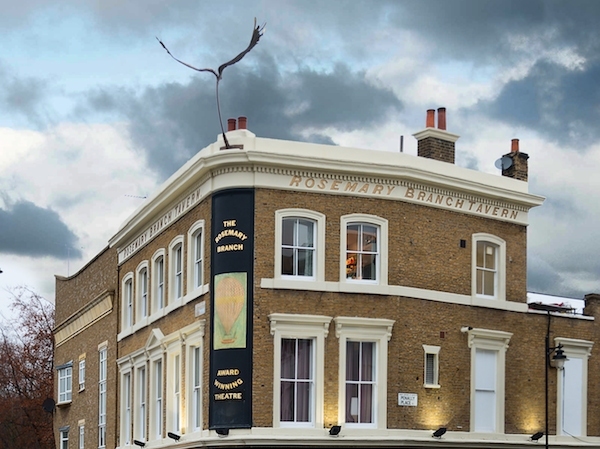 A British playwright is searching for London-based male actors of Turkish Cypriot heritage to take part in readings of her new play, The Gods are Playing Ninepins, in Hackney next month.

Actress and writer Janie Booth will be holding two of the readings at the award-winning Rosemary Branch Theatre (http://www.rosemarybranch.com/) on 17th and 18th Feb. The third reading will be at Booth’s agents’ offices on Charlotte Street in central London on 19th Feb.

Two of the boys’ roles in the play, which is 75 minutes long, have been written for male Turkish Cypriot actors. They should be aged about 18-19 years old and have a strong London (‘cockney’) accent. The actors will be paid £50 per reading (£150 in total). Acting experience levels have not been specified.