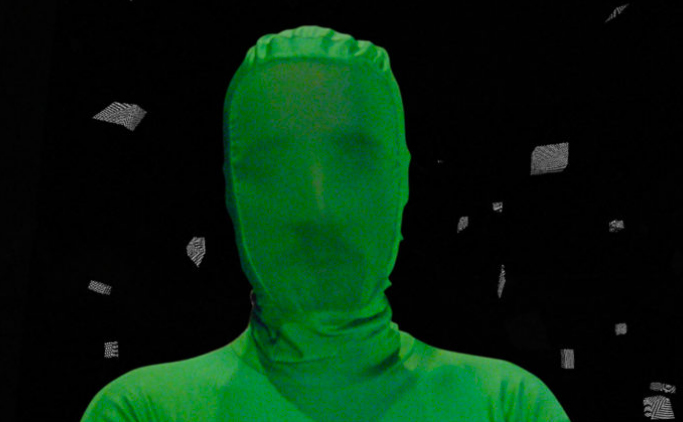 An international film festival in Britain has made a call for entries from Turkish filmmakers and installation artists for next year’s event. Staged annually in the historic town of Hawick on the Scottish Borders, the 8th Alchemy Film and Moving Image Festival will feature a special Turkish Film section when it runs between 2 and 6 May 2019.

Launched in 2010, Alchemy has quickly garnered an international reputation for celebrating a diverse range of works. They include, “the visually experimental, quietly poetic, formally radical, psycho-geographical, politically activist, culturally subversive, psycho-spiritual, the alchemically volatile, the underground and the bizarre”.

Interest in Turkish experimental film has grown following the impact of two Turkish filmmakers, Didem Pekün and Nazlı Dinçel, who featured in this year’s Alchemy Festival. Their films were well received and led to festival organisers creating a dedicated slot for Turkish films for 2019.

Didem Pekün, who splits her time between London and Istanbul, produces documentaries and video installations that explore artistic research and practice. Conceptually she brings into sharp focus subjectivities within violent geographies, displacement, and the different forms they take on-screen. Alchemy 2018 held the UK premiere of her “searing and beautiful Araf”, a documentary which juxtaposed the figure of Icarus with the indescribable horrors of the Srebrenica genocide, offering “a timely reminder of the potential consequences of current political instabilities”.

Araf – Trailer 2 from DP on Vimeo.

Ankara born filmmaker Nazlı Dinçel, who is now based in Wisconsin, USA, creates hand-made work that reflects on experiences of disruption. Following her evocative 2015 short film Solitary Acts #5, which featured in Alchemy’s 2016 programme, the award-winning young filmmaker returned to Hawick earlier this year for the UK premiere of her latest short Shape of a Surface, where she uses a mirror to playfully explore antiquities and spatial illusions amid the ruins of Aphrodisias, crossing the cultural divide between this once pagan land-turned-Christian and now Muslim.

One of Alchemy Film Festival’s media partners is Cornucopia, which bills itself as “the magazine for connoisseurs of Turkey”. Also based in Hawick, Cornucopia is leading the call for submissions from Turkish filmmakers for the 2019 festival.

Julie Witford, who oversees the magazine’s subscriptions and special projects, told T-VINE she is, “working with Richard Ashrowan, director of Alchemy Film Festival, to curate a programme of experimental and art film by Turkish filmmakers.”

Alchemy and Cornucopia also want to hear from Turkish experimental artists who create video installations and performance events, which Witford says “are an important part of the festival”.

Shape of a Surface (excerpt) from Nazlı Dinçel on Vimeo.

The Turkish Film section is open to artists and filmmakers based in Turkey, North Cyprus, or from across the Turkish Diaspora. For enquiries, please email Julie Witford at Cornucopia at projects@cornucopia.net

Filmmakers can apply directly – see below on how to make a submission to next year’s Alchemy Film Festival.

Date: the 8th edition of the festival will run from Thursday 2 to Monday 6 May 2019

Details for Turkish entrants: there is a fee waiver for the Turkish Film programme. Entrants for this section should put the code ‘alchemy2019-JW’ into the Fee Waiver box and also tick Turkish Film Programme under ‘Genre’. The system will still automatically generate a request for a PayPal payment, but you can just ignore the request and submit your film.